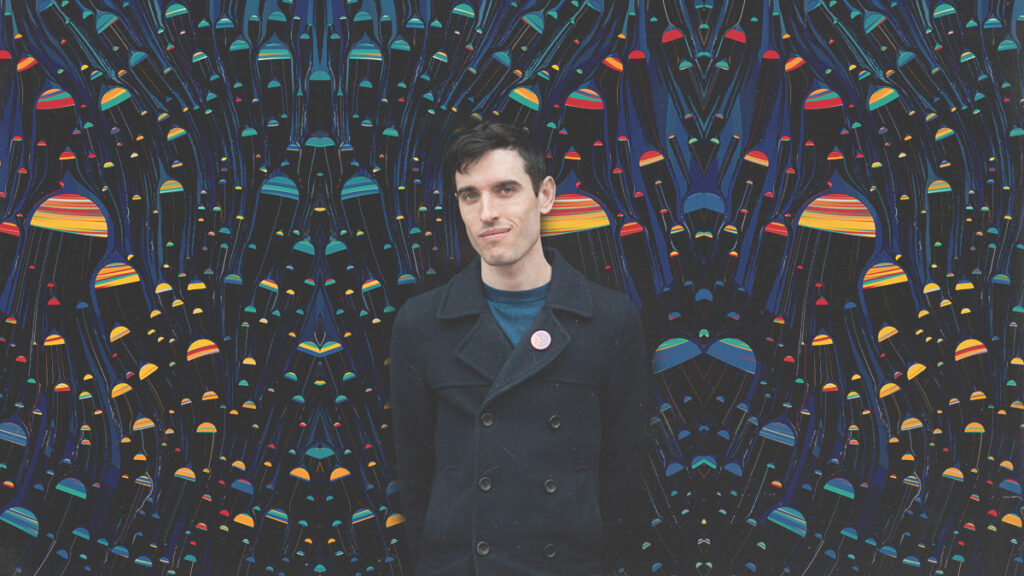 NFT investors have raised $7 million for a Dutch auction that sold 50 tokens that won’t be minted until December – so they don’t know what they’ve bought.

Tyler Hobbs, known for creating the Fidenza NFT series, will release 100 one-of-a-kind digital artworks as part of his most recent collection, “Incomplete Control.” The release will take place between December 9th and December 13th.

Fans of Hobbs raised 1,800 ETH ($7 million) for 50 of the 100 “Golden Tokens” that offer ownership rights to one of the artworks that are planned to be minted. Every token has a number between 1 and 50 and is direct correspondent to a numbered artwork.

The Golden Tokens were sold through a Dutch auction that was hosted by Mirror Protocol and finished after only 90 minutes. All of them were sold at prices that ranged between 30 to 80 ETH.

The rest of the Golden Tokens will be distributed randomly to 50 wallets that already own works by Hobbs. Those receiving tickets will have the chance to buy one of the new NFTs at a 50% discount rate.

“The forces of chaos and entropy give the natural world a certain warmth, and there are patterns and lessons there that we can use. I like to introduce these elements into the digital world, and Incomplete Control continues that work.”
NFT auction
Previous articleSHIB Falls 20% After Elon Musk Reveals He Doesn’t Own AnyNext articleMariah Carey Offers Free $20 in Bitcoin to Her Fans, Encourages Them to Invest in Crypto