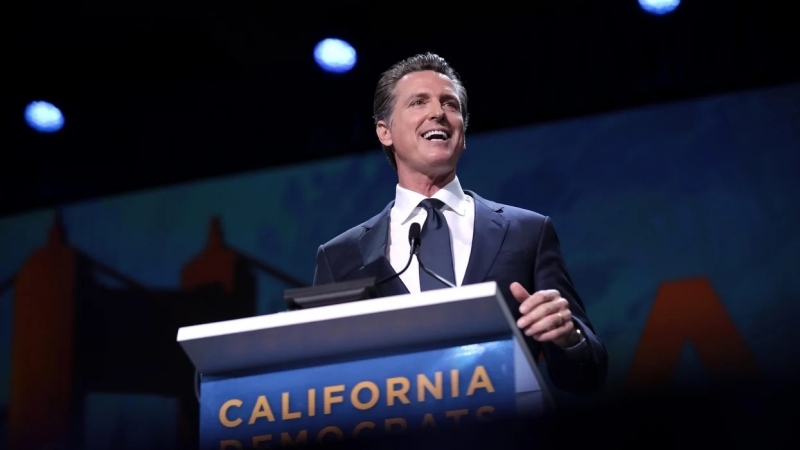 The governor of California, Gavin Newsom, has issued an executive order to encourage blockchain development in the state.

The executive order is meant to encourage responsible crypto development while also protecting consumers. It also strives to create a uniform business climate by attempting to harmonize federal and state laws. Finally, the state will be required to look into how blockchain technology might be applied in state and public organizations.

Newsom described California as “a global hub of innovation” but complained that “government [often] lags behind technological advancements.” He added that the order confirmed today will help create the groundwork for “consumers and business to thrive.”

Senior Advisor to the Governor Dee Dee Myers told CNBC that California is home to one-quarter of all American blockchain companies. She went on to say that the ordinance aims to keep them in the state by enforcing acceptable regulations.

The latest directive expands on President Joe Biden’s March executive order on crypto. The goals of that directive were similar: to protect consumers and promote innovation.

Prior to his election as governor of California in January 2019, Newsom was known as a pro-cryptocurrency politician.

Newsom was one of several politicians in the United States to accept Bitcoin payments for his election campaign in 2014. He challenged Jared Polis, the current governor of Colorado, to collect Bitcoin donations in a competitive manner that year.

Newsom later enacted a law similar to today’s executive order in 2020. This law renamed a California state agency and gave it the authority to regulate virtual currencies while also encouraging consumer-friendly innovation.

Apart from that, Newsom has spoken virtually nothing about blockchain and bitcoin. However, it appears that, following today’s statement, California will begin dealing directly with the technology.