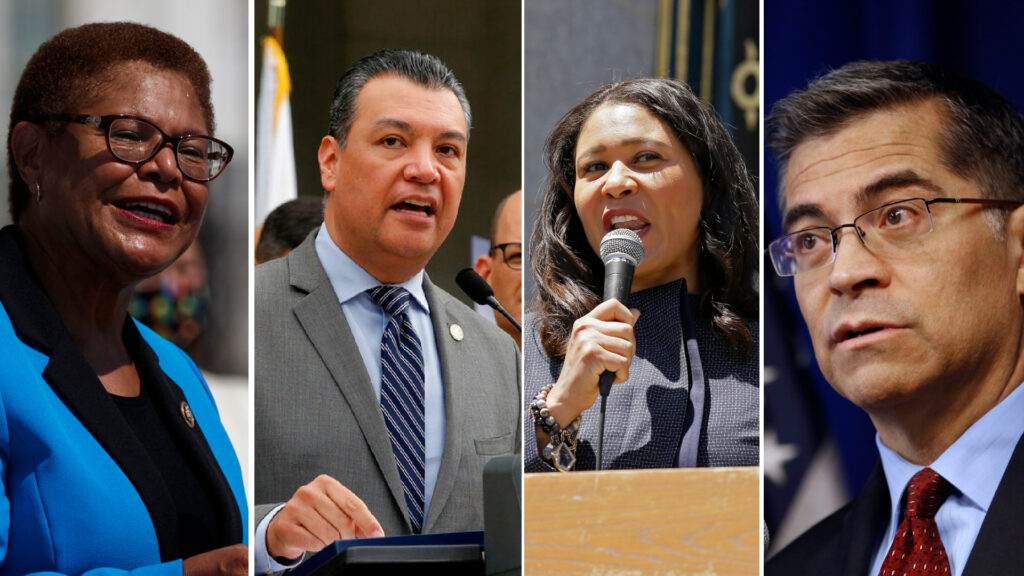 The US state of California has just introduced a bill that aims to make the use of blockchain technology in public record-keeping a fixture of governance. This could invariably lead to many US states follow suit.

As of now, companies in California are allowed to use blockchain records for tracking stock transfers or issuances up until the 1st of January, 2022. This new piece of legislation would basically remove that time limitation and make the records permanent for all firms that are currently operating in The Golden State.

The bill was first introduced on February 19th. Now a vote on whether to incorporate the new measures will take place. The hearing for the legislation is scheduled for April 7th.

In February, the Senate approved the bill by 32 – 4, and it continues to have support.

The new legislation would also change the definition of blockchain tech from “a system of decentralized, mathematically verifiable data, which relies on distributed ledgers” to “store specialized data in the permanent order of transactions recorded.”