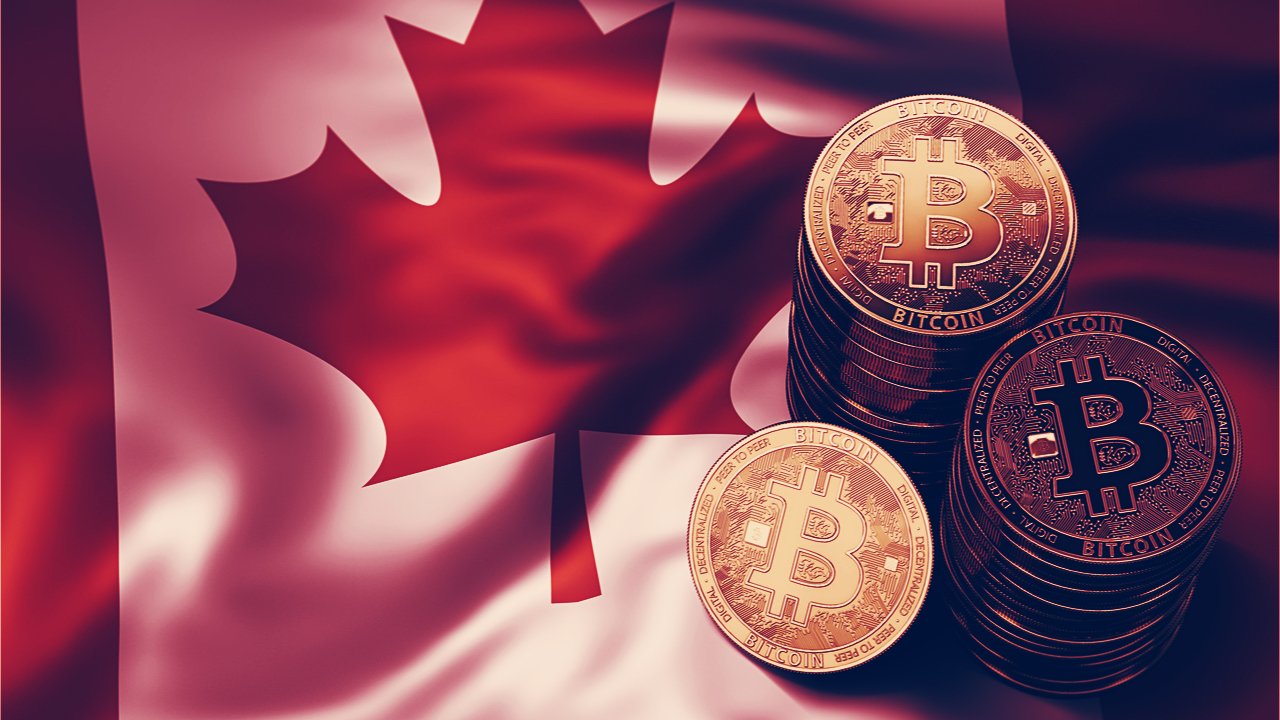 The Saskatchewan-based company Thornton Place Condominium Corp hopes to get rid of condo fees by investing in Bitcoin.

The company revealed that this was the first step in a long series of planned purchases. Thornton Place has allocated CAD$700.00 per month for acquiring Bitcoin from now on. It was also divulged that the firm had taken direct physical custody of the bitcoin and hadn’t used the services of an exchange-traded fund.

The firm has declared that it sees a 10-year time horizon for the investment and it has “taken the first steps” to what it hopes is the elimination of fees for residents.

“Our board determined that a small investment of approximately 5% of the overall reserve fund and 6% of the monthly operating fund contributions into bitcoin will permit Thornton Place to gain a limited exposure to a high-performing asset class without jeopardizing any of the long-term goals of the corporation and its owners,” declared the company.