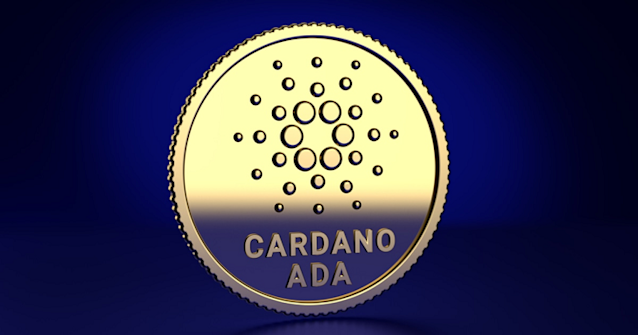 Cardano (ADA) keeps on winning, as now it has received official approval to be listed in Japan, a country that is known for having tough listing requirements, as only a few other coins have been approved before.

Japan was crypto-friendly from the very beginning, but because they took it so seriously, their laws are very strict. Each coin that is listed on an exchange in Japan is screened with much consideration to make sure that it can help the Japanese. This means that ADA is now even more valuable.

The announcement was made by the CTO and co-founder of dcSpark, Sebastien Guillemot, via Twitter.

Among the few coins that received approval from Japan are Bitcoin, Ethereum, and Litecoin.