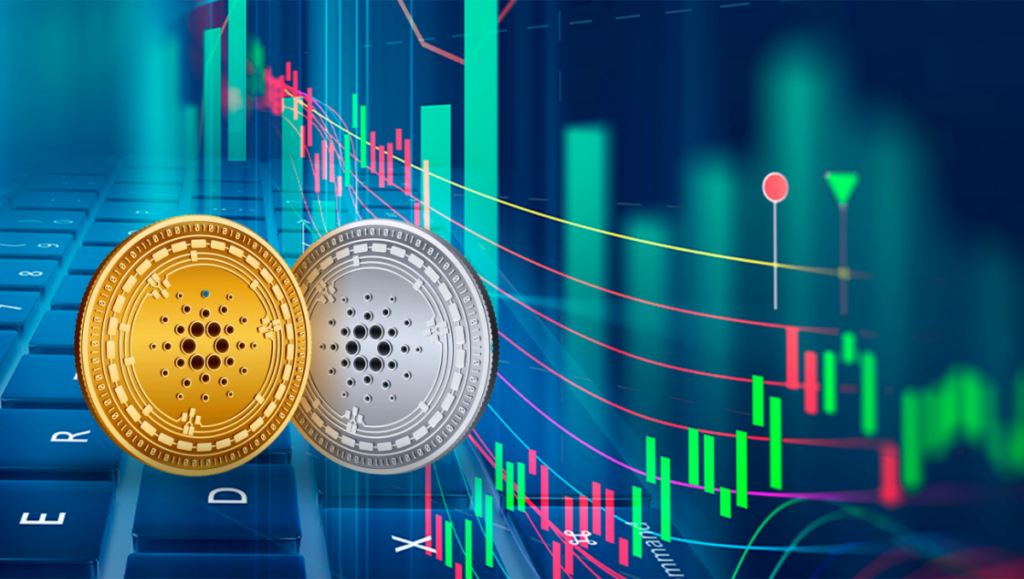 After years of waiting, Cardano now officially has smart contract capabilities which will help in increasing its ecosystem. The launch is a result of many years of peer-reviewed papers and analysis of its potential, its aim, and so on.

With Alonzo being live on the mainnet, Cardano is finally able to support smart contracts. This means that developers can start creating their protocols directly on Cardano.

An important factor in all of this is Plutus which is the framework that permits this to happen. Plutus is needed in order to define the parameters of the extended UTXO model.

But the release wasn’t without incidents as later an important crypto issue was discovered regarding the fundamental design of the capabilities of smart contracts on Cardano which means that several users aren’t permitted to interact with the protocol at the same time.

Still, Input Output and Charles Hoskinson have explained that the entire smart contract model of the network doesn’t represent any problem.