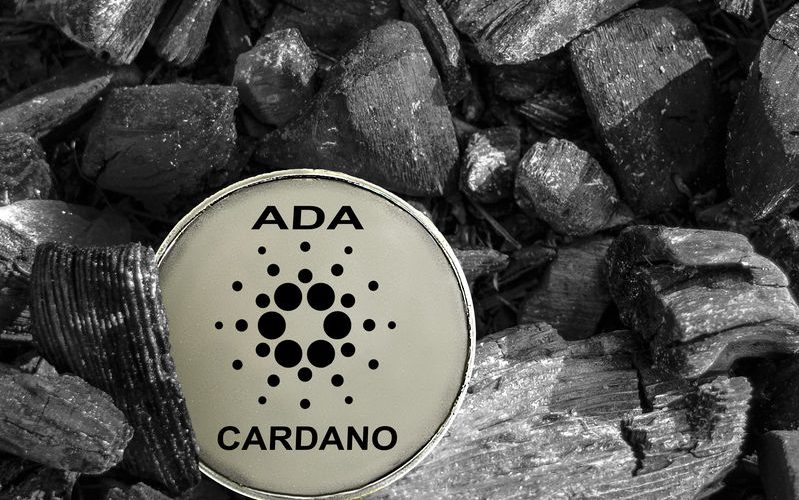 Information from Google trends usually is a good indicator for how retail investors will act, even more so in the crypto sphere. The overall number of searches on Google for a certain project shows an interest in it. Cardano is now the latest attraction for small investors with searches reaching record numbers in February 2021.

This broke the record that was set during the 2017/2018 bull run. Projections estimate that the searches will more than double by the end of this week.

The demand for ADA, Cardano’s native crypto was also on the rise, as one would expect. One of the best examples came a week ago when a Dubai-based investment fund stated that it wanted to sell $750 million of its BTC holdings and allocate the resulting funds into ADA and DOT.

This resulted in ADA being the third-largest digital asset by that metric, with a market capitalization of $40 billion.