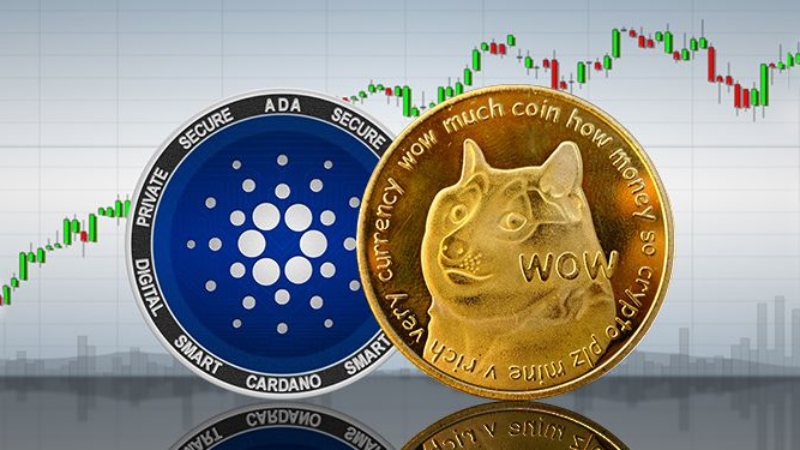 The Altcoin Daily Podcast welcomed Mark Cuban, a millionaire businessman and star of ABC’s “Shark Tank,” for an in-depth discussion about crypto that lasted an hour.

Cuban discussed the distinctions between Dogecoin and Cardano, two decentralized application platforms, and which has the most potential.

“You know, my thoughts on Cardano are the same as they are on Polygon and Ethereum. There’s got to be a there, there.”

Although Cardano has had smart contracts for some time, the former owner of the Dallas Mavericks and current crypto champion claims that Cardano hasn’t had much of an influence.

According to Cuban, Cardano may be used to create the next fantastic application that everyone uses: “The door is open for that to happen, but it hasn’t happened yet.”

What advice would Cuban give Cardano co-founder Charles Hoskinson if he appeared on “Shark Tank” wondered the podcast presenter to which Cuban replied:

“I say, ‘Where are your revenues?’” mentioning that just because it’s crypto doesn’t mean revenues are an afterthought.

“There’s this distortion in crypto called market cap. You have a small float, you get the price up enough, and you have a total number available from the treasury at a billion. You make it a $10 token, and now you have a $10 billion total market cap.”

“I still think DOGE has got more applications potentially available to it than Cardano,” Cuban declared, claiming that the opportunity for Cardano remains greater until Dogecoin will also reach the status of platform for applications.

“It’s still a business,” he added. “No matter what you do, what you say, how you position it, or what your market cap is, there has to be some there, there.”

cardanodogedogecoinmark cuban
Previous articleAccording to Mike Novogratz, CEO of Galaxy Digital, Bitcoin Will Not Reach $30,000 Any Time SoonNext articleIran Imports $10M Using Crypto and Intends to Use It Widely by the End of September