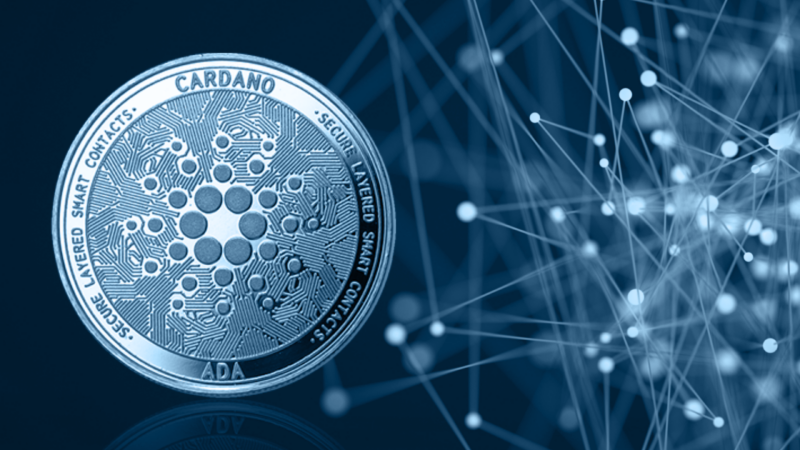 Charles Hoskinson, the co-founder of Cardano, has promised that the project will enjoy Solana-like performances by the end of this year.

He was quoted as saying:

“This year all these updates are coming that are massively improving the scalability and expressiveness of the system so that you’ll get the same type of performance you’re seeing from systems like Solana and so forth. Or at least in the same orders of magnitude.”

Among the features that the Cardano team is focusing on is sustainability as the goal is to make the network more efficient, scalable, and allow it to grow at an organic speed as it operates:

“That means you need things like Mithril,” declared Hoskinson. Mithril represents a sidechain that is a new blockchain interoperable with the main Cardano chain, which “will provide a stake-based threshold signature scheme that can be implemented as the protocol to solve chain synchronization, state bootstrapping, and trust issues in blockchain applications.”

Hoskinson also spoke about the comprehensive governance layer of Cardano and the inherent treasury system even saying that Cardano has the possibility of printing money just like a government in order to fund its development.

If all this goes according to plan, then this are some great news, indeed!