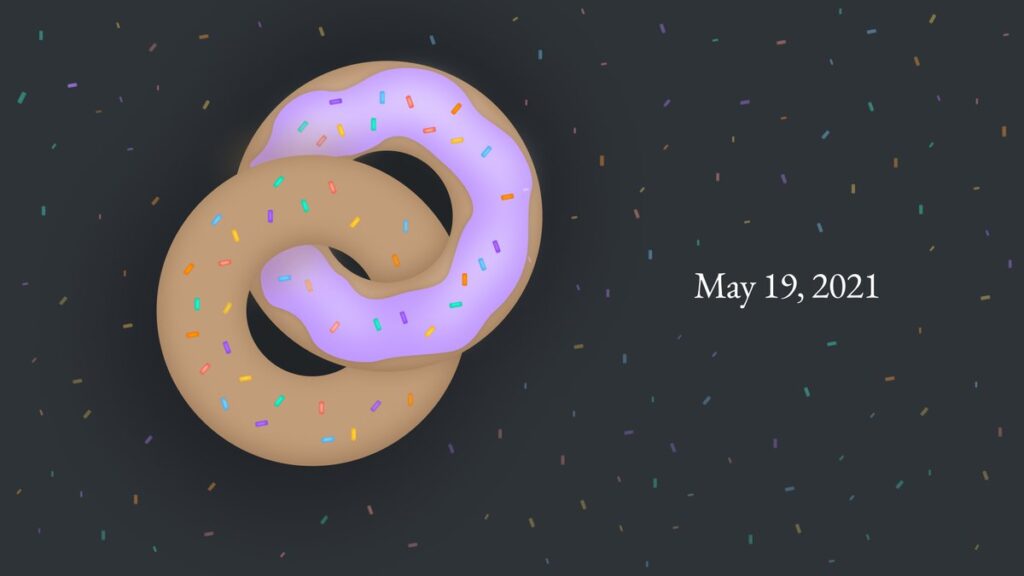 Celo’s Donut hard fork is now live, and it comes with many important improvements to the mobile-centric blockchain. The update began at block 6,774,000 at about 6:00 PM (UTC) on May 19th.

The hard fork comes with a series of new features via Celo Improvement Proposals (CIPs). Among them are compatibility with Ethereum tools such as MetaMask, interoperability with new blockchain networks, a cheaper level of encryption, and better network security.

Celo represents an EVM-compatible Proof-of-Stake blockchain with the goal of bringing decentralized applications to people via smartphones. It is especially known for its blockchain-based mobile payments software which is using a stablecoin named Celo Dollar (CUSD).

The project is enjoying support from some big names of the venture capital, such as Andreessen Horowitz, Jack Dorsey, Coinbase, Naval Ravikant, and Deutsche Telekom.

Nine CIPs have been introduced via the hard fork so far, with the most important one being the CIP-35, which permits full compatibility with Ethereum wallets like MetaMask.

CIP-25 rivals it for the title of the most important one as it adds a new hash function that creates interoperable bridges between Solana, Cosmos, and NEAR.