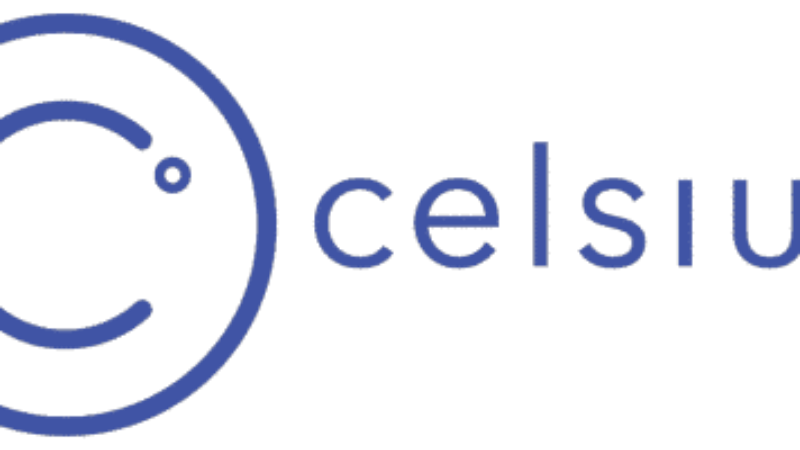 It looks like the Series B of Celsius Network has been expanded from $400 million to $750 million at a valuation of $3.25 billion.

The news was first confirmed yesterday night by Blockworks. It was later also confirmed by Alex Mashinsky, the CEO of the crypto lender, and by the official Twitter account. The Celsius team also went on to confirm the story in a message to CoinDesk.

In October, Celsius closed a $400 million Series B which was led by growth equity company WestCap, Caisse de dépôt et placement du Québec (CDPQ), which increased its valuation all the way up to $3 billion. The company highlighted back then that the round would play an important role in increasing its credibility with regulators.

This is highly important as the entity is dealing with regulator problems in some US states, such as Texas, Alabama, New Jersey, and Kentucky, as a result of alleged securities laws violations.