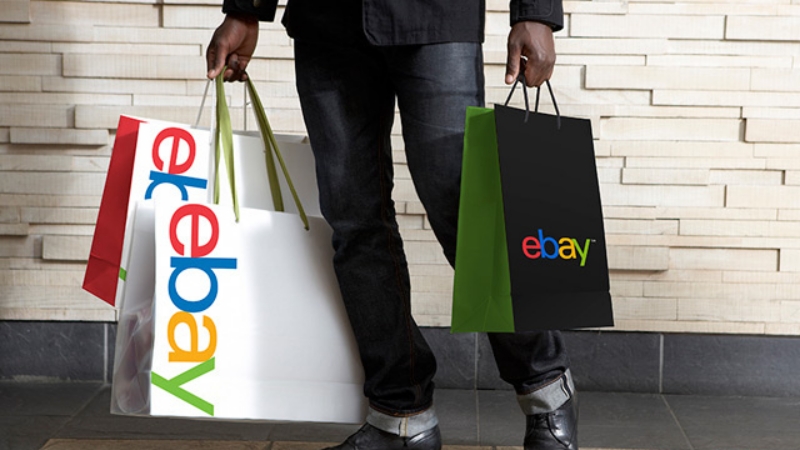 The CEO of eBay, Jamie Lannone, declared during a recent interview that his company may be the next important one to introduce crypto payments support. This is seen as a way for the company to get the attention of Millennials and Gen Z.

Lannone revealed that an official public announcement regarding this decision will be made by March 10th:

“We’re just completing our transition to manage payments where we’re now managing $85 billion of volume on our platform directly. This gives us the ability to open up new forms of payment. We opened up Google Pay and Apple Pay. We have a partnership with Afterpay in Australia, which is a platform that appeals to Gen Z, and that is a buy now pay later platform on the marketplace.”

“So even without announcing anything or doing anything, people started trading NFT on a platform. It reminded me of many years ago when people just started selling cars when we didn’t even have a vehicle business at that point. So we’re seeing the same type of thing [with NFT].”

In conclussion, he commented:

“eBay will be the place where people trade goods, whether they be physical or digital. So over time, you know, we want this to be the marketplace for sustainability.”