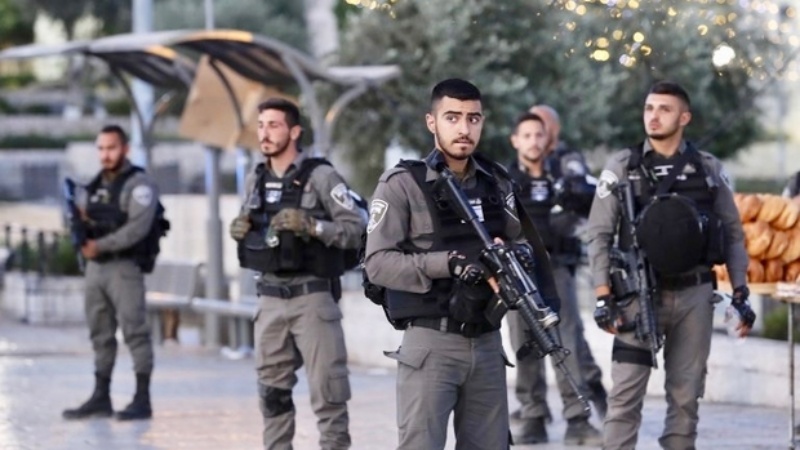 The CFO of crypto lending platform Celsius, Yaron Shalem, is one of the seven people that have been arrested in Tel Aviv in connection with Israeli crypto mogul Moshe Hogeg.

Celsius tweeted that it was “recently made aware of a police investigation in Israel involving an employee,” although Shalem wasn’t mentioned by name.

The company also stated that:

“While this is in no way related to the employee’s time or work at Celsius Network, the employee was immediately suspended. We have also verified that no assets were misplaced or mishandled.”

Unlike the usual court proceedings that take place in Israel with an audience, the case of people who were allegedly involved with Hogeg are part of extenuating circumstances in which a gag order was placed in order to cover the identity of those involved.

Shalem’s name was included in an appendix to a document that bears the letterhead of the Israel police national fraud investigation unit. 17 other names were also included, such as Hogeg’s.

The page received a stamp on November 15th from Judge Erez Melamed of the Rishon Lezion Magistrate’s Court. The date was placed three days before the Israeli police confirmed it had arrested eight people, including Hogeg, under the suspicion of money laundering, fraud, and sexual assault.

Shalem was hired by Celsius earlier this year. Prior to this, between January 2014 and March 2018, he served as the CFO for Singulariteam, a venture capital company that was created by, you’ve guessed it, Hogeg.

As of now, the charges under which Shalem was arrested aren’t known for sure. It is also unknown who are the six others who were arrested at the same time as Hogeg.

Hogeg has been a part of several controversies before, going back all the way to the ICO boom of 2017. Meanwhile, Shalem was named as part of a lawsuit against Hogeg dating from January 2019, in which Zhewen Hu, the Chinese investor, was the plaintiff. Even the CEO and founder of Celsius Network, Alex Mashinsky, served as an advisor to Sirin Labs (created by Hogen) until 2019.