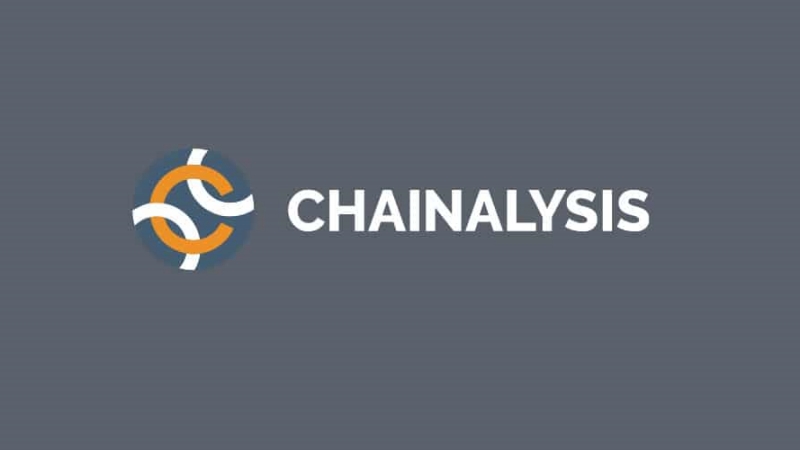 Chainalysis, a blockchain intelligence business, has raised $170 million at a $8.6 billion value, up from $4.2 billion in June last year.

Given the recent market crisis, which saw bitcoin fall below $30,000 on Monday, many speculated that the rush of investors who backed crypto businesses last year would come to an end. However, Chainalysis‘ valuation has doubled in the most recent round, indicating that investors continue to embrace crypto firms.

GIC, a Singapore-based sovereign wealth fund, led Chainalysis’ Series F fundraising round. It’s also a current investor in the company, according to media reports on Wednesday, citing an unnamed source.

Dragoneer, Durable Capital Partners, Blackstone, Sequoia Heritage, 9Yards Capital, Altimeter Capital Management, and SVB Capital were among the other investors in the newest round.

Benchmark, Accel, Paradigm, and Coatue all invested $336 million in Chainalysis prior to the newest round.

The blockchain intelligence platform monitors data and transactions in the cryptocurrency realm and offers information to its users. Financial organizations, crypto exchanges, cybercrime firms, and, most significantly, law enforcement agencies employ its services in over 70 countries. To expand its footprint in APAC, it launched offices in Singapore and Tokyo in 2020.

BNY Mellon, America’s oldest bank, announced in February 2021 that it would integrate Chainalysis to monitor and analyze crypto transaction data as it prepares to provide customers with digital asset profiles.