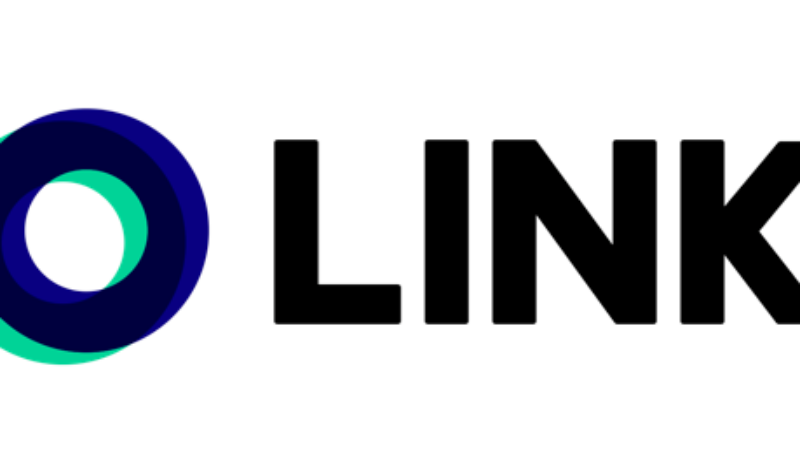 Chainlink, an Oracle service provider, has presented a new economic strategy for the platform, which includes the long-awaited staking mechanism. Chainlink stated in its statement that the staking mechanism will improve the oracle network’s and blockchain’s operating efficiencies.

At the same time, it will reward all LINK investors. In addition, Chainlink revealed the four primary long-term objectives it hopes to achieve with its staking system. This entails:

As Chainlink’s Oracle network grows, so will its staking mechanism, according to the company. The first step is to lay a basic and secure staking foundation. Later, based on the feedback obtained, it will continue to broaden its reach.

Chainlink’s staking system will be implemented in a manner similar to its Price Feeds capability. This will enable the early identification of hazards and opportunities before scaling up.

The LINK price has increased by approximately 12% in the previous 24 hours and is presently trading at $8.46. The native crypto of Chainlink, LINK, has been affected by the broader market slump this year.

Whales, on the other hand, appear to have profited from the correction! Chainlink whales have contributed a significant amount of LINK in the previous five weeks. Santiment, an on-chain data supplier, reports:

“Chainlink has pumped +9% in the past 2 hours, and accumulating whales are capitalizing. After dumping began on March 30th, they began accumulating again after prices dropped in early May. They hold 25%+ of the supply for the 1st time since November.”