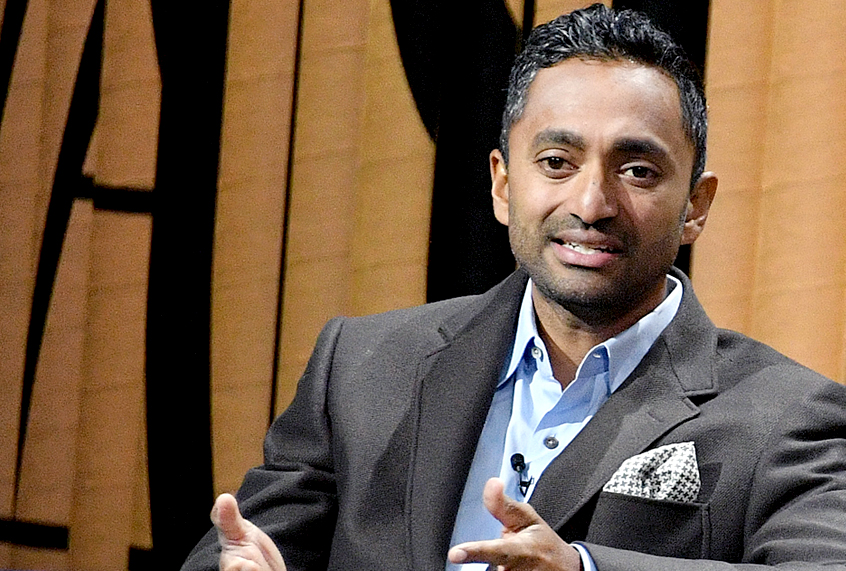 Famous entrepreneur and venture capitalist Chamath Palihapitiya has declared that he is still bullish on Bitcoin, less so on Ethereum and that he is creating a portfolio of NFTs.

The former Facebook executive continues to remain bullish on Bitcoin. He started to invest in the King of Crypto in 2014. During an interview with Bloomberg, he was asked where is Bitcoin going and he replied:

He continued by saying the current financial system is very fragile and that “our leaders are not as trustworthy as they used to be.” He added:

“Bitcoin is a canary in a coal mine for a completely virtual, largely anonymous (and we can debate whether that’s good or not) financial reality.”

Palihapitiya was also asked about the digital assets he owned:

“I am building a fairly sizeable portfolio of what are called NFTs, some digital art, some virtual trading cards, and, these may sound crazy to some, but I do think that’s the next frontier of digital currency and digital assets.”

The entrepreneur commented that he planned on publishing his portfolio so that people could see exactly what he was buying.

Still, it is a bit strange that Palihapitiya is not so keen on Ethereum if we take into consideration the fact that most NFTs are based on the Ethereum blockchain.