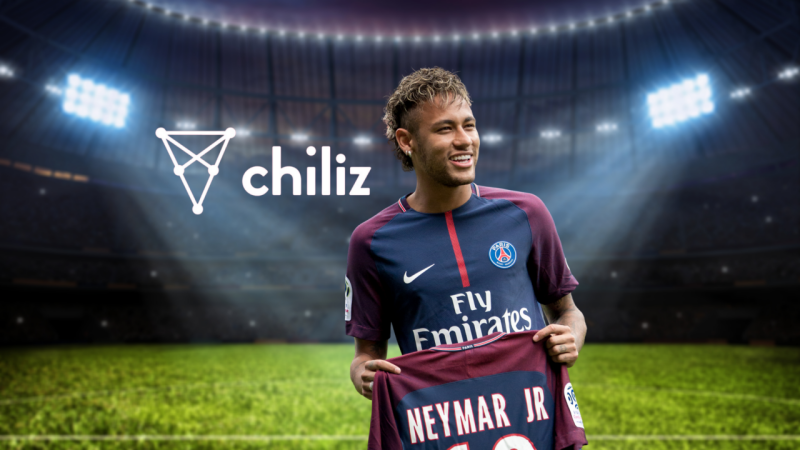 Chiliz (CHZ) continues to remain in the limelight as a result of its dedication to the world of sports and aiding fans in interacting with their favorite teams and players.

According to data from TradingView and Cointelegraph Market Pro, after reaching a low of $0.243 on September 29th, the price of the token increased by 171% and reached a daily high of $0.657 on the last day of October. New features are making sure that the price remains high.

There are several reasons that can be pinpointed for this increase, such as the release of live in-game NFTs, new exchange listings, new fan tokens, and new partners.

The moment that kickstarted the rally is considered to be the first live in-game NFT drop of the platform. The event took place during a match between two of the most important soccer teams, AC Milan and AS Roma.

As a result of this design, new NFTs are minted as they happen following important moments in live matches and then are sent to the wallets of fan token holders who predicted correctly how the game will end.

The addition of new exchange listings has contributed to the increase in price, plus newly released fan tokens for a series of clubs such as Manchester City, AC Milan, and São Paulo.

Furthermore, OKEx has confirmed it will begin offering support to the Chiliz ecosystem, while, on November 9th, Chiliz was added on eToro.

The increasing ecosystem is also playing a part in making sure CHZ is stable.

Chiliz announced a collaboration with Kraft Sports and Entertainment which means that the National Football League’s (NFL) New England Patriots and Major League Soccer’s (MLS) New England Revolution will be a part of the Chiliz ecosystem. This is the first time that Chiliz is working with the NFL and MLS and it shows that the protocol wants to expand to reach all major sports leagues.

VORTECS™ data from Cointelegraph Markets Pro registered a bullish outlook for CHZ on October 28th, just as the price began to increase.

As we can see in this chart, the VORTECS™ Score for CHZ started picking up on October 27th; just one day later, it recorded a high of 70, just as the price started growing by 125% for the next two weeks.