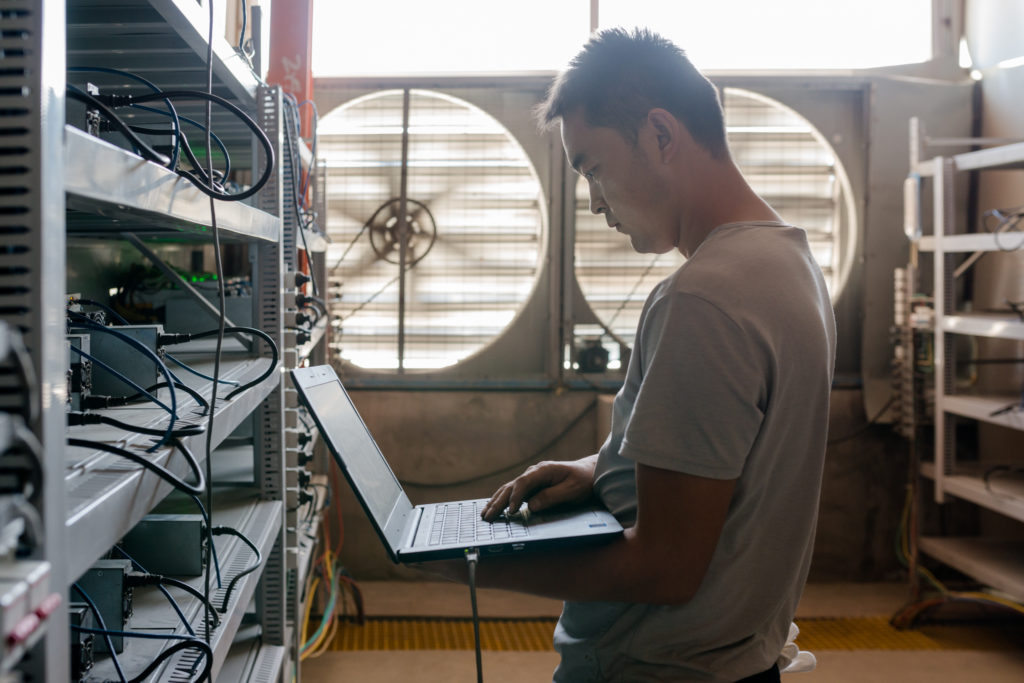 The autonomous region of Inner Mongolia, China has officially banned crypto mining and plans to shut down all related projects by April 2021, thus triggering fears that the second biggest economy in the world will take more steps this year in order to eradicate the power-hungry practice.

The region of Inner Mongolia was a favorite for crypto miners as it had extremely cheap power. But now it has also banned new digital coin projects as it plans to constrain growth in energy consumption to around 1.9% this year.

The announcement discouraged the industry, which was already fighting the campaign to make it smaller over concerns regarding speculative bubbles, fraud, or wasting energy. The draft policy comes several weeks following the National Development and Reform Commission’s comments that Inner Mongolia was the only Chinese province that didn’t control energy consumption in 2019.

Inner Mongolia now plans to lower emissions per unit of gross domestic product by 3% in 2021 and to control the growing usage of energy at around 5 million tons of standard coal.

Officials in China first came out with proposals to discourage the mining of crypto in 2018.

Inner Mongolia has large coal mines and is very well-known for its cheap energy, which has attracted investment from various sectors. This region is solely responsible for 8% of global Bitcoin mining computing power.