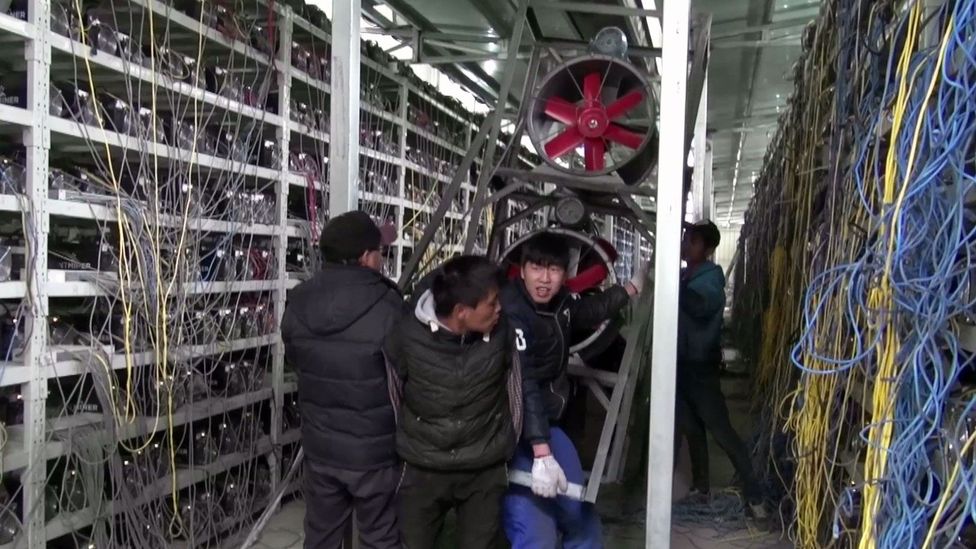 The government of the Yunnan province in China plans on supporting local blockchain development, including one decision that may boost the crypto mining infrastructure of the region.

The government revealed its plan on Friday, which highlights 10 areas that it plans to support for blockchain development, such as offering state subsidies to startups for rent and talent recruitment.

One important part of the plan is to “support blockchain new infrastructure construction,” which translates into accelerating the development of “base-layer blockchain service platforms” as well as “blockchain computing platforms.”

Yunnan, similar to the neighboring Sichuan province, enjoys plenty of hydropower resources that even now are being used for Bitcoin’s hash rate, but it currently isn’t a match for the numbers recorded in the Sichuan province.

Mining facilities in Yunnan represent 5.4% of the global bitcoin computer power as of April last year.

The plan revealed by the government doesn’t exactly mention bitcoin or crypto mining, but the release happened a short time after government officials visited several bitcoin mining farms in the province, where they learned how the farms work within the local economy.

This plan may represent the first step for the government of Yunnan in creating something similar to the state-sanctioned crypto-mining parks that are already in place in Sichuan.

Bitcoin miners in these two provinces have relied on electricity from the hydropower plants for a long time, but the governments of the provinces have been working on cracking down on that approach.

But as a result of the fact that bitcoin mining plays a role in helping to consume the excessive hydropower that is registered during the rainy season, the government of Sichuan didn’t want to phase out local bitcoin mining farms, either, as they account for around 50% of the network’s total computing power.

Consequently, the government created the “Hydro-electricity Consumption Industrial Demonstration Zones” that are open to firms in select energy-intensive industries, such as Bitcoin mining.

Bitcoin miners in the region of Sichuan now have the option of residing legally in a government-approved industrial park, where they have a reliable supply of electricity at their disposal. This means that the local government and The State Grid are also able to generate revenue from mining farms as they charge them fees for the electricity they are using.