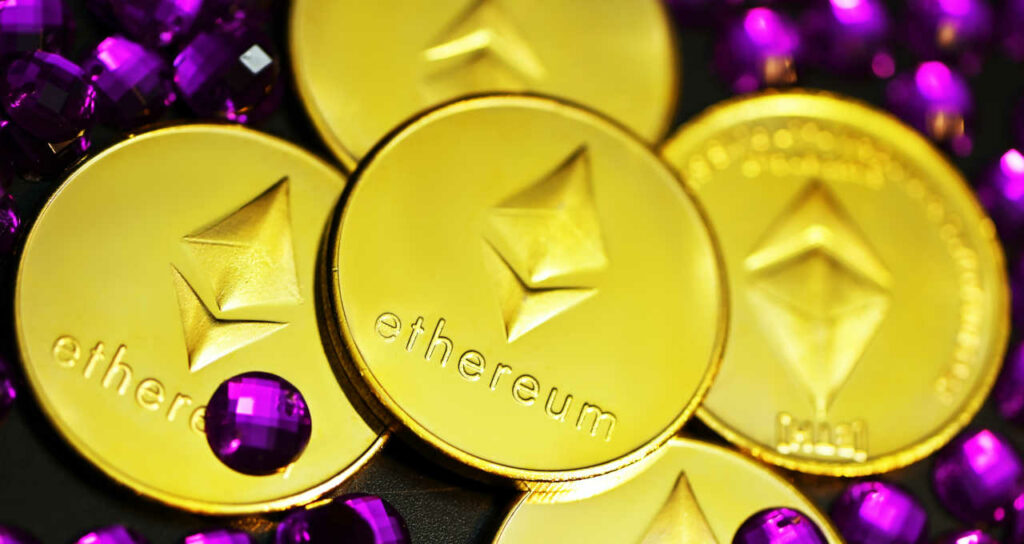 The fourth-largest Ethereum mining pool, BeePool, has announced that it is closing as a result of the newest wave of anti-crypto decisions by China.

The company is, of course, China-based. It confirmed yesterday that “in response to the latest regulatory policies,” it would stop all operations.

The decision has been implemented already – new users aren’t allowed to join anymore, and the addition of sub-accounts for existing users has also been stopped. By October 15th, all mining access servers were announced to be closed.

This piece of news comes only a day after the second largest Ethereum mining pool, SparkPool, also confirmed that it would stop all operations due to the same reasons.

In total, BeePool and SparkPool represented over one quarter of the hashrate of Ethereum.