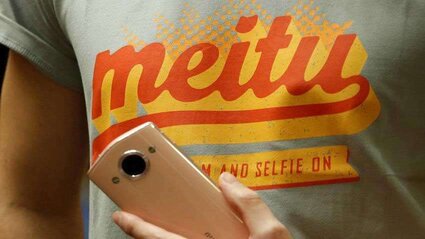 Hong Kong-listed company Meitu has recently announced that it bought 380 Bitcoin and 15,000 Ethereum, thus entering the crypto market with a $40 million purchase.

The news may not come as a surprise, given the growing interest in cryptocurrencies and the fact that more and more corporates and institutional investors have directed their attention toward digital assets.

Moreover, Meitu founder Cai Wensheng, known for his pro-crypto attitude, has recently stated that he “saw the future of Bitcoin” a long time ago. The digital assets he owned back in 2018 included 10,000 BTC, which is around $504 million.

Meitu’s move is a sign that the crypto sphere is gaining attention and interest outside the US market, gradually becoming a matter of interest globally. We will probably witness other similar investments and purchases in the near future.

In the US, recent announcements have highlighted once again the importance of crypto when it comes to investments. MicroStrategy purchased another $10 million worth of Bitcoin on March 4th, just four days after announcing a previous $15 million acquisition.

China is home to some of the world’s largest companies, such as Alibaba and Baidu, and considering Meitu’s step toward cryptocurrencies, we might see other large companies following this direction soon.

Such expectations are even further contoured by the crypto being viewed as a hedge against global instability and inflation. George Ball, ex-CEO of Prudential-Bache Securities, has recently stated that cryptocurrencies are an attractive part of almost any investment portfolio.