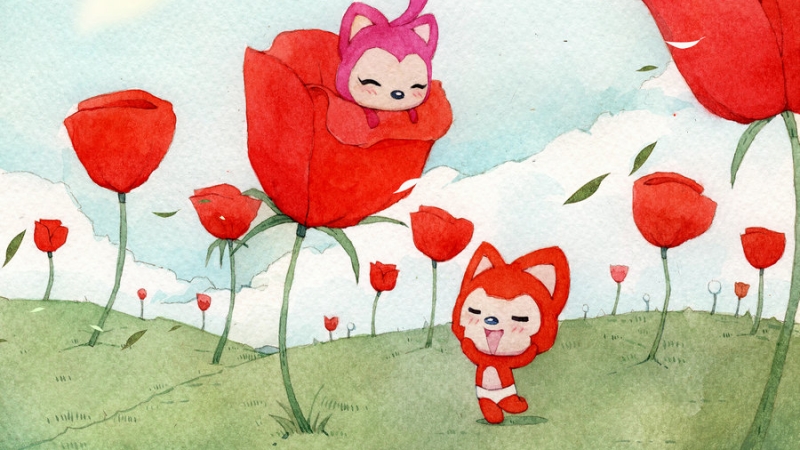 Baidu plans to launch its own NFT marketplace by the end of this month. In anticipation of the event, the company will airdrop more than 20,000 NFTs of 2010s Chinese cartoon characters.

The NFTs are inspired by series such as “Ali” and “Talking Tom Cat,” very popular during the 2010s decade.

The Chinese state-owned media didn’t take to the news too kindly as it criticized the NFT hype and speculation around it.

Several Chinese tech giants, like Tencent and Alibaba, have launched their own NFT marketplaces in 2021, but both have internal rules that limit the number of trades between users in order to minimize speculation.

Even with the efforts put in place for limiting the hype around NFTs, digital collectibles are actually in high demand on second-hand markets.