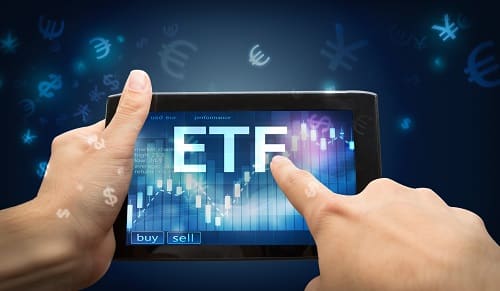 CI GAM is a subsidiary of CI Financial, a firm with over $230 billion in assets under management, and made the announcement a few days ago.

According to BusinessWire, CI Global has filed and obtained a receipt for a preliminary prospectus for CI Galaxy Bitcoin ETF (BTCX). The ETF is said to invest directly in BTC, with its crypto holdings being priced with the help of the Bloomberg Galaxy Bitcoin Index.

The two firms also teamed up for the launch of the CI Galaxy Bitcoin Fund, a closed-end investment product, which was launched in December 2020. Given this as well as Galaxy Digital’s experience in the blockchain and cryptocurrency space, it is no surprise that the two firms partnered once again.

Kurt MacAlpine, CEO of CI Financial, highlighted the excitement regarding this new partnership between CI Global and Galaxy Digital, saying that “We are excited to build on our existing relationship with Galaxy, which we believe has the deepest global expertise in the cryptocurrency market”.

The first North American Bitcoin ETF was approved last week. The Purpose Invest Bitcoin ETF collected over $400 million in assets in its first two trading days and is expected to reach the $1 billion level in the next few days.