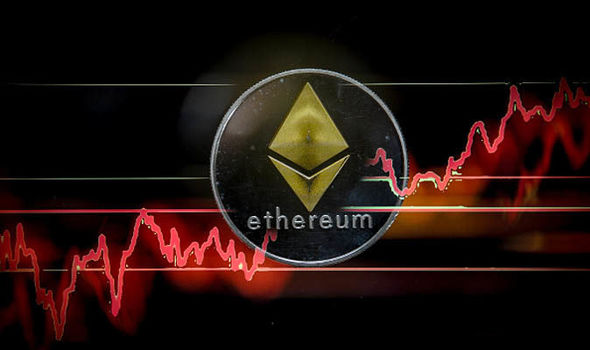 As Bitcoin just broke a new ATH record, going over $60,000 for the very first time, Ethereum is still working on retesting the $2,000 level. But the co-founder and Managing Partner of Moonrock Capital, Simon Dedic, predicts that things will soon change for the second-largest cryptocurrency in the world quite soon.

In fact, Dedic thinks that Ethereum will reach $2,500 this week. The statement was made on Twitter two days ago, around the time when intraday prices were placed at $1,943. Currently, Ethereum is being traded for $1,866.

Dedic isn’t the only one who has a bullish sentiment regarding Ethereum, as crypto analyst and influencer Carl Martin also predicted that the cryptocurrency will go higher soon, according to a technical analysis.