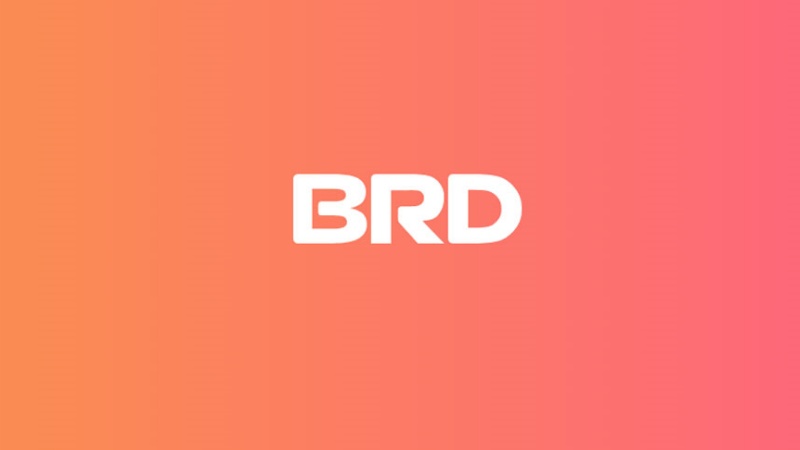 The CEO of BRD, Adam Traidman, and Aaron Voisine, the co-founder, have released a letter for BRD users in which they revealed that some of the team members of the company will move to Coinbase where they will continue working on crypto wallets. BRD mentioned that “nothing will change” for users.

“Nothing will change in the BRD wallet app and as always, your funds are safe and secure. In the future, BRD wallet users will have an optional migration path to self custody with Coinbase Wallet.”

BRD, which was previously known as Breadwallet, is the creator of the utility token Bread (BRD). Data from CoinMarketCap shows that the price of the token has increased by over 500% in the next two hours after the news was confirmed, growing from about $0.16 to $1.01.

In 2020, BRD confirmed a series of expansions, such as updating the compatibility of its wallet in order to allow the storage of the HBAR token by Hedera Hashgraph in June. Early this fall, the company began a collaboration with Ciphertrace, Chainalysis, Unbound Tech, and Elliptic, in order to help premiere its data integration platform that is being utilized by several crypto companies and financial institutions considering offering custody solutions.