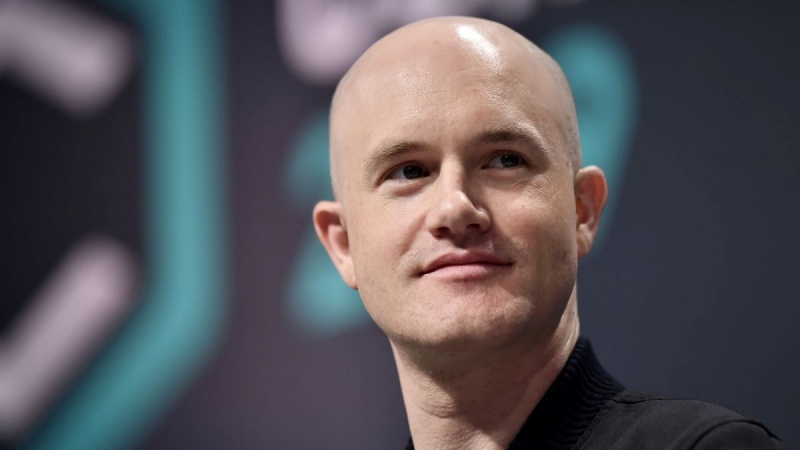 With the long-awaited Ethereum merge rapidly approaching and the US Treasury Department sanctioning coin mixer Tornado Cash earlier this month, blockchain technologists are growing more concerned that regulations may have an impact on Ethereum’s core functionality and its post-merge proof-of-stake consensus mechanism.

In response to a hypothetical scenario, Brian Armstrong, CEO of Coinbase, stated on Twitter today that his company would halt its Ethereum staking service in the event of regulatory threats in order to protect the security of the blockchain network.

Lefteris Karapetsas, the creator of the open-source crypto analytics and accounting tool Rotki, presented the query on Sunday. Karapetsas challenged a number of significant Ethereum players to pick between two choices if governmental authorities required that they censor particular addresses.

Armstrong’s response is particularly noteworthy given that Coinbase considers its lucrative staking service to be a “huge win” for the business and is relying heavily on it for its future. And just last week, JPMorgan analysts wrote in a note that Coinbase and its shares (COIN) should benefit from the Ethereum merger due to the company’s Ethereum staking service.

Investors and experts in Web3 are worried that, as a result of the merger, large, institutional players who offer staking services for Ethereum will be more likely to buckle under pressure from governmental regulators. Additionally, their absence could endanger the entire network because they control a disproportionate number of validators.