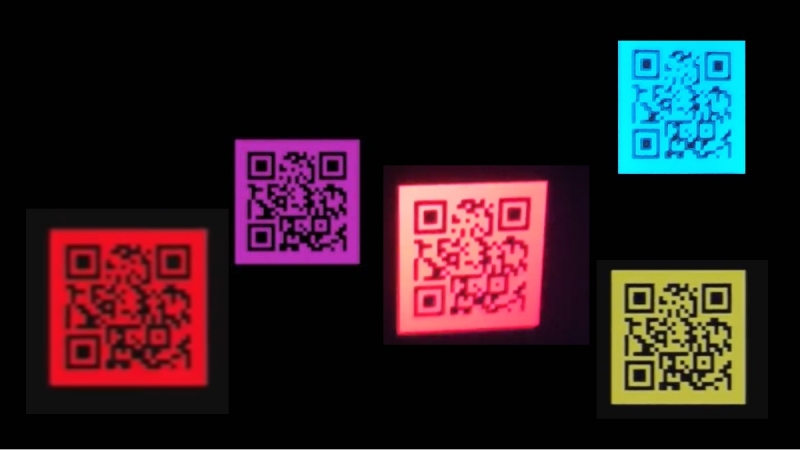 The ad of the Coinbase QR code during Super Bowl LVI which took place yesterday between the Rams and the Bengals was rather popular – to the point where the app crashed.

Coinbase, which is the largest bitcoin exchange in the US, premiered a commercial during the event in which a vibrant QR code jumps from corner to corner of the TV screen like how a DVD Video logo does when the movie is paused for a longer period of time.

The ad was incredibly simple – it didn’t feature people, not even the name of the product, but it still had a cost of $13 million to make.

People watching the commercial took out their phones and scanned the code which directed them to Coinbase’s promotional website.

Coinbase confirmed that those who took part in the Super Bowl Sunday will get $15 Bitcoin for free. The offer is available for new users until tomorrow.

As a result of the popularity, the website of Coinbase failed, but it did manage to recover in the meantime.

Other crypto companies which debuted commercials during the Super Bowl this year were Crypto.com and FTX.