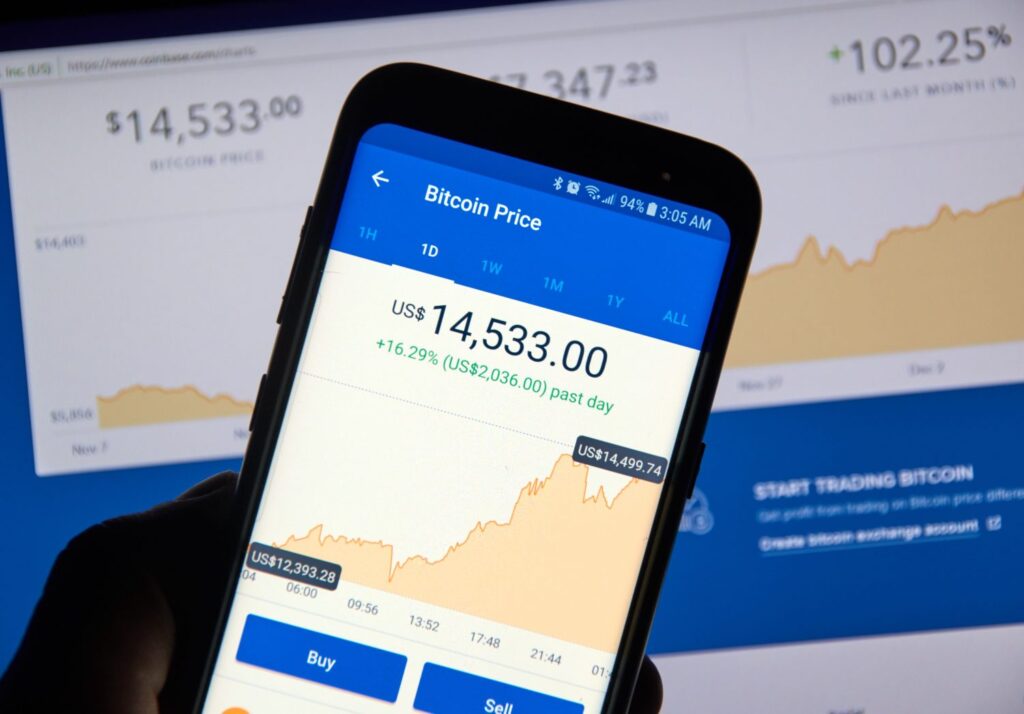 Private trading of Coinbase Global Inc. shares for the previous week showed a $90 billion valuation before the company’s public listing. It seems that shares were exchanged for $350 apiece a week ago via a Nasdaq Private Market auction.

The $90 billion figure represents an important growth from the $13 billion in February, when shares were being traded for about $303 apiece.

It has been reported that some shares have even managed to reach as much as $375 apiece – this would place the value of the company at somewhere close to $100 billion.

This was probably the last time that Coinbase shares could be traded privately before the company’s public listing on Nasdaq at a later date in March.

While this doesn’t really indicate future prices, private trading can still be used as a point of reference for where exchanges could set the share price for investors for the listing.

Coinbase’s offering will be the first large-scale direct listing on the Nasdaq, which is seen as an alternative to the initial public offering (IPO).