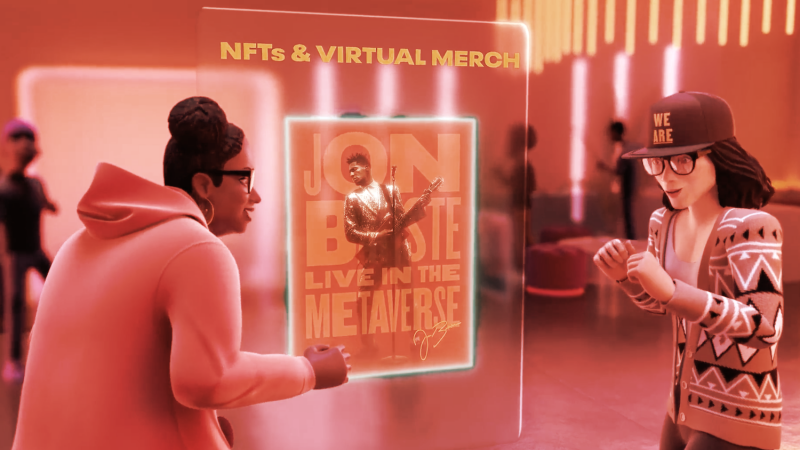 On June 29, Navdeep Singh, Meta’s technical program manager, shared a sneak peek at Facebook’s upcoming NFT PFP feature on his social media channels. This tool will initially be accessible to a small number of content producers. The acronym PFP, which stands for “picture for proof” or “profile picture,” is frequently used in the NFT subculture.

Users will be able to display their PFP tokens as though they were in a photo gallery, as Singh’s article demonstrates. To see all of their information, it’s enough to simply click on them.

According to a Facebook spokeswoman, it will take some time for the NFT support service to be fully integrated, according to news source Techcrunch. Additionally, the service will debut as a US-only feature open only to a select number of content producers.

The representative added that Meta is currently working to integrate NFT into other social platforms. By doing this, Facebook, Instagram, and Whatsapp would become NFT-friendly, or at the very least would have functionality similar to those presently offered by Twitter.