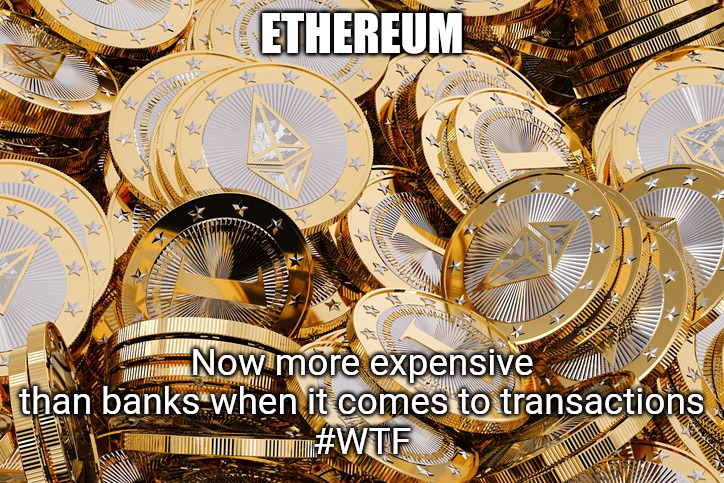 Lark Davis, nicknamed “The Crypto Lark,” a famous crypto influencer, has issued a warning in which he claims that the competitors of Ethereum will continue to steal its users if ETH2 is not released soon, as a result of the gas fees, which have continued to increase.

Davis had initially predicted five-figure prices for Ether in 2021, but in a recent video, he commented that the increased fees mean that only “rich investors” can afford the network and push smaller users to other names, such as Binance Smart Chain (BSC). Indeed, BSC has enjoyed a surge in popularity for some time now.

He went on to describe the gas fees of the moment as being “totally loco” and has asked Ethereum’s developers to hurry the release of ETH2 so that users won’t move toward cheaper alternatives.

“But we’re now to the point where ETH 1.0 – oh we need ETH 2.0 so soon, come on Vitalik, get it going, man – ETH 1.0, most regular users are priced out of using the majority of applications on Ethereum. […] A transaction on Uniswap costs $50 on average these days and that is just crazy.”

The earliest date that ETH2 could be released is toward the end of the year. Currently, the average gas fee is worth $50.