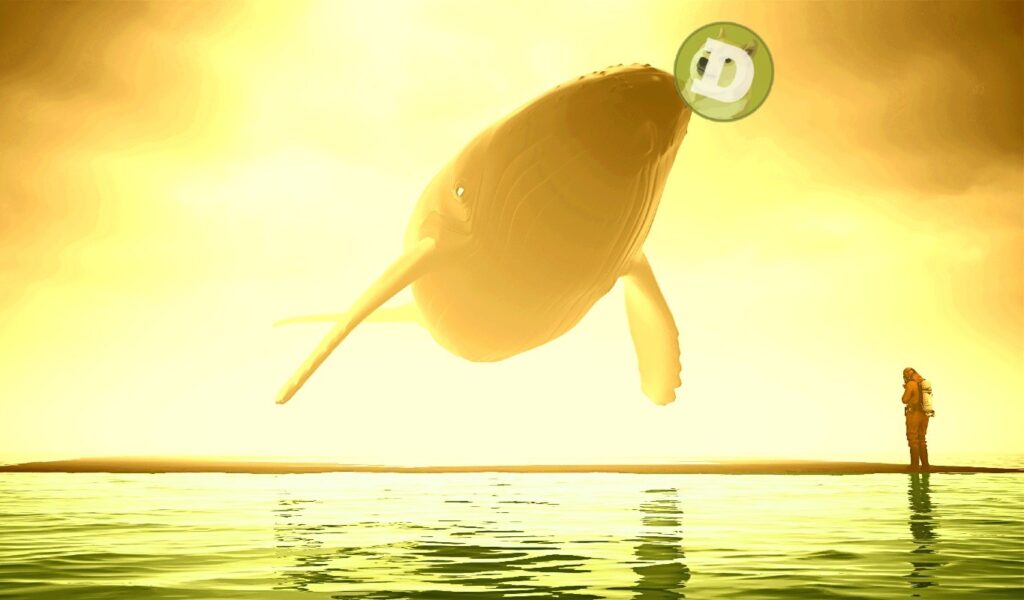 The world has a prime suspect when it comes to the person or entity that owns the biggest Dogecoin crypto wallet in the world, and it’s somebody we’ve all heard of in 2021: Robinhood Markets.

The idea comes from the fact that the time when the initial digital wallet used for storage was created is really close to when Robinhood started offering Dogecoin trading – less than a month difference. At least, this is what blockchain data tracker Elliptic has found out. Many people now support this idea.

“It almost certainly belongs to Robinhood,” commented Tom Robinson, chief scientist and co-founder of Elliptic. “The timings of its creation, and the creation of the addresses that it received funds from, match the timings of Robinhood’s support of Dogecoin.”

Dogecoin grew from a value of less than half a penny to over five cents in less than two months, which represents an increase of 950%.

Who is the exact owner of the wallet, which holds 29% of Dogecoin in circulation, started to gain attention after Elon Musk tweeted that “too much concentration” represents Dogecoin’s only real problem. He went on to tweet that he was willing to pay the biggest holders to “void their accounts.”

Musk confirmed he believed Robinhood could be the biggest holder on Tuesday. He then went on to ask Vlad Tenev, the CEO of Robinhood, to explain the decisions in which trading was curbed in GameStop’s shares and Dogecoin in January.

Robinhood has tweeted that it won’t divulge what addresses belong to them and has refused to offer other comments.