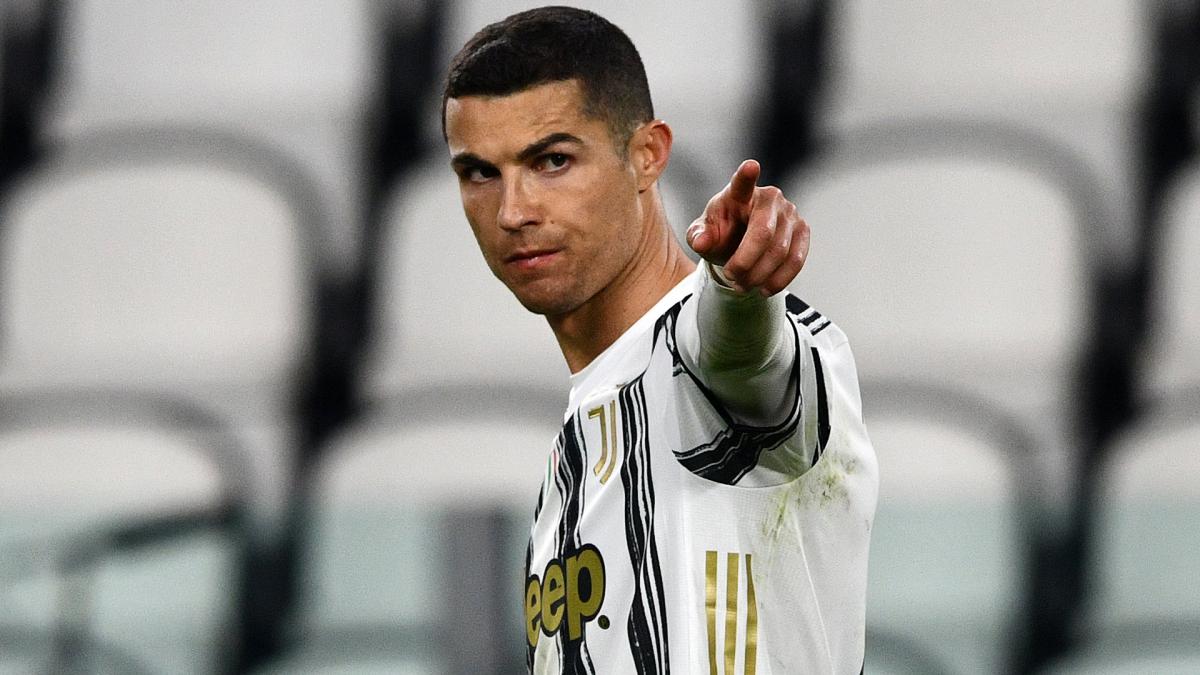 Cristiano Ronaldo just became the first football player in the world to receive a crypto reward for his career achievements. The Juventus F.C. star was awarded 770 JUV tokens, one for each of the goals he scored in his senior career.

JUV is the official Juventus fan token, and it was released in 2019 by the Italian football club on the Chiliz (CHZ) blockchain, simultaneously with the Socios.com platform. Fan tokens are popular as they offer supporters the option to vote on club decisions but also various prizes and perks.

While it is unlikely that Ronaldo would actually use or need these tokens, the moment is notable for being the first time that crypto has been awarded to a soccer player to celebrate their achievements.

The value of Chiliz’s native token, CHZ, has increased since January 1st by 2,500%. Its market cap has also increased from $100 million to $4.5 billion, although currently, it sits at $3.2 billion.