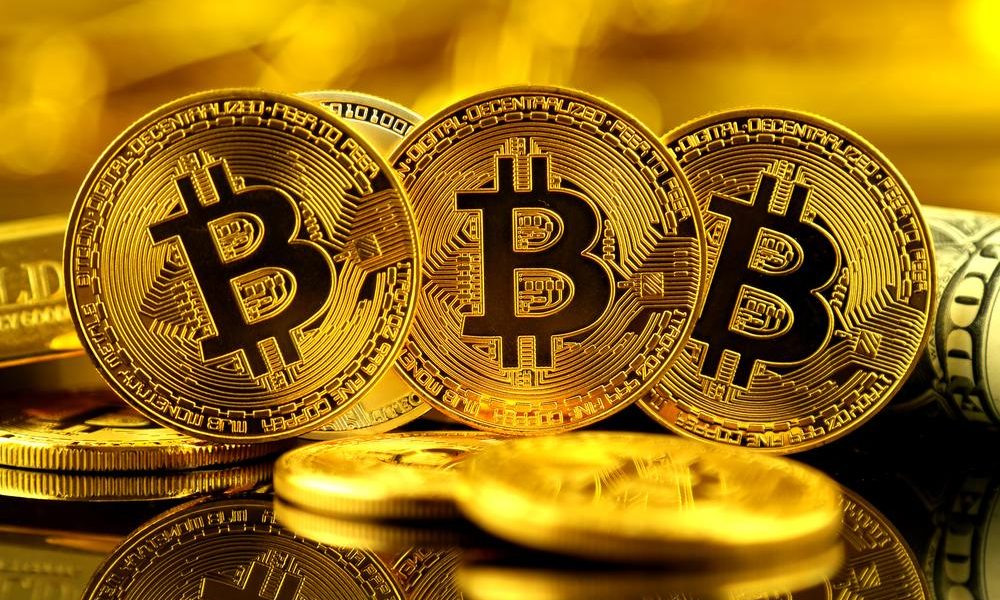 In a report published by CrossTower, it is claimed that large investors won’t let Bitcoin fall back below the $50,000 limit.

The report mentions that addresses that hold more than 1,000 BTC have reached a record number in January 2021 as a result of sizable retracements, which would indicate strong dip-buying from whales despite the rather high price of Bitcoin.

Considering this and the fact that there is increased mainstream adoption of crypto, CrossTower opinionated that the outlook will remain bullish for the digital asset market. Of course, Tesla’s $1.5 billion BTC investment will also keep the moment bullish.

“We believe the record amounts of addresses holding 1,000+ BTC in recent weeks is proof of rising institutional interest and likely reflects the many headlines in January and February of institutional investors becoming active in Bitcoin,” declared Martin Gaspar, research analyst at CrossTower.

He continued by saying “In our view, many institutional investors are entering with a buy-and-hold mentality given their understanding of Bitcoin as digital gold. The on-chain data suggests that these investors, traditionally seen as smart money, saw the January price weakness as an opportunity to acquire BTC or enter the space, which supports our bullish view of BTC.”

CrossTower has also noticed that there is an important decline in the sum of Bitcoin that is now held in centralized exchanges.