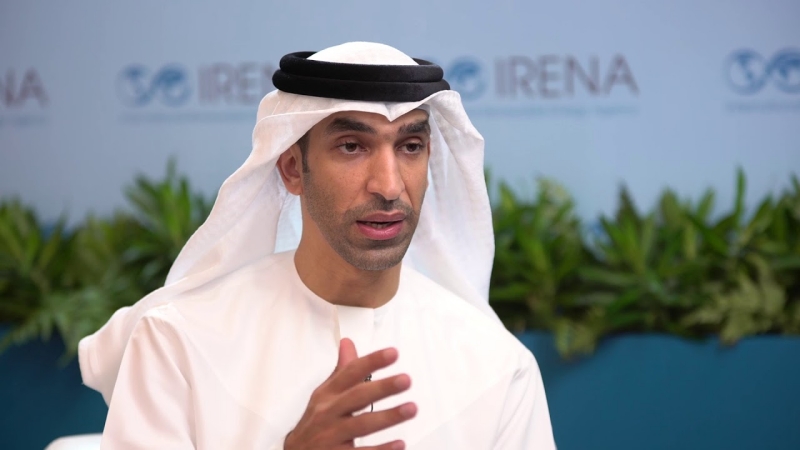 With Crypto.com gaining a temporary crypto license in Dubai and FTX starting in Japan, two of the top ten largest cryptocurrency exchanges by volume will expand into new markets.

VARA will conduct additional due diligence and meet other mandatory standards before receiving its complete operating license, which it expects to happen in the “near term,” according to the exchange.

After the UAE enacted new crypto legislation and established VARA with the purpose of making Dubai a worldwide hub for crypto, Crypto.com announced in March that it would open a regional office in the UAE’s largest city.

According to the release, UAE Minister of State for Foreign Trade Thani Al Zeyoudi believes that “cryptocurrencies, virtual assets, and blockchain will revolutionize the financial services sector.” He went on to say that it’s “attracting companies to the UAE to build on this vision and enable future technologies to flourish here.”

After acquiring the local Liquid crypto exchange in February, FTX, which has eclipsed Coinbase to become the second-largest centralized exchange in terms of volume, has opened FTX Japan to serve its Japanese consumers.

Japan has stringent regulations for crypto exchanges wishing to operate there. The commissioner of the country’s crypto regulator, the Financial Services Agency (FSA), acknowledges that it makes things “rather tough” for exchanges.

The growth contrast sharply with other large crypto enterprises that have been forced to downsize as a result of the current bear market.

Due to the poor market conditions, Gemini exchange plans to lay off 10% of its personnel, while Coinbase said in mid-May that it would suspend hiring to guarantee it could weather the dampened market.

With its stock price at an all-time low as part of a larger market collapse, the crypto-friendly trading platform Robinhood laid off 9% of its workers at the end of April.

crypto japanCrypto.comdubai cryptoFTX
Previous articleAccording to a BoE Official, There Is No “Redline” Argument Against CBDCNext articleWarner Bros. And Nifty’s Are Teaming Up to Launch a Looney Tunes Story That Will Be Bolstered by NFTs