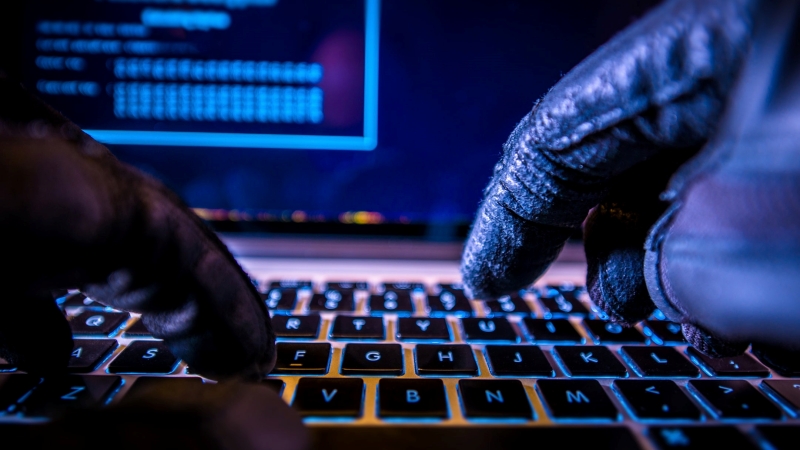 A new report from Slowmist has revealed that crypto hackers managed to steal $9.8 billion as part of ransomware attacks, breaches, and so on, as the crypto market went mainstream in 2021.

Most of the hacks targeted DeFi – around 73% of all the money that was stolen was from DeFi, about $7 billion.

In total, there were 231 incidents of hacks and security breaches related to crypto with 171 of them belonging to DeFi protocols. Basically, every week of 2021 registered a security breach of some kind in DeFi.

The anonymity factor has helped carry these attacks, but we should also mention that most of the large hacks actually returned the stolen goods thanks to the decentralized nature of the blockchain which makes it terribly difficult to launder money out of the system.

A good example is the hack of PolyNetwork, which is the biggest DeFi hack ever. Assets worth over $600 million were stolen and the protocol spread the news to all exchanges and stablecoin issuers, including the name of the hacking address. This meant that all transactions from that account were blocked and all stablecoins frozen. The hacker eventually returned the money as they were left with no other option.