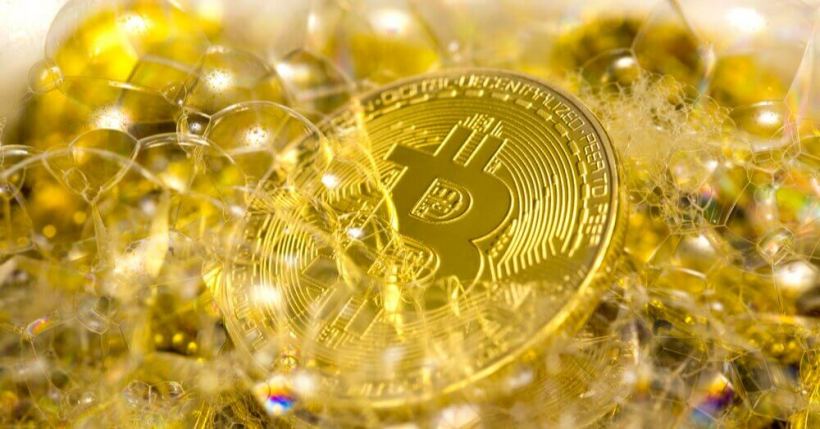 The level of investment flows into crypto funds and products has reached a record $1.31 billion the previous week following several weeks of smaller outflows. This happened as investors capitalized on the dip in the price for cryptocurrencies.

“We believe investors have been very price-conscious this year due to the speed at which prices in bitcoin achieved new highs,” declared James Butterfill, investment strategist at CoinShares.

“The recent price weakness, prompted by recent comments from Secretary of the U.S. Treasury Janet Yellen and the unfounded concerns of a double spend, now looks to have been a buying opportunity with inflows breaking all-time weekly inflows,” he continued.

Around 97% of inflows went to the Crypto King, while Ethereum had an inflow of around $34 million in the previous week alone.

The volumes in bitcoin for this year have been much higher, trading an average of $12.3 billion/day, compared to the $2.2 billion/day that were recorded in 2020.

Glassnode commented that Bitcoin’s NUPL is likely to soon leave the “belief” range and reach the “euphoria” one.