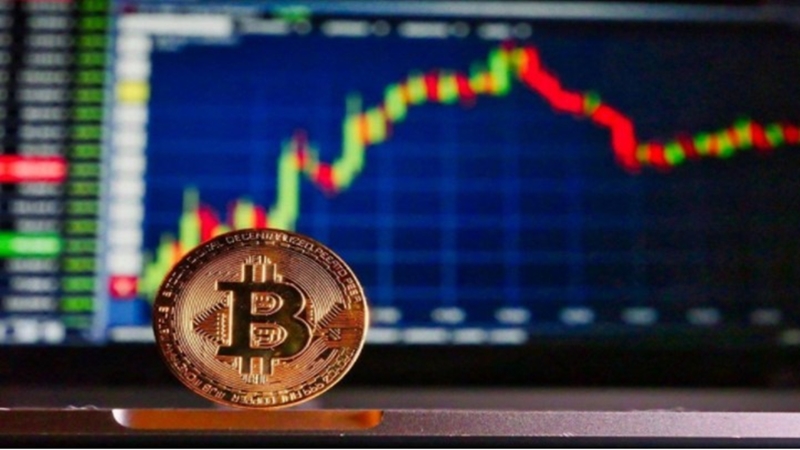 The cryptocurrency market is now worth more than $3 trillion. It peaked reached at a new all-time high, gaining 4.1% inover the last day.

Institutions raising allocations into Bitcoin and Ethereum, investors choosing major altcoins such as Solana, Polkadot, Luna, and Avalanche to be their backing, and retail entering the markets via meme coins (Dogecoin, Shiba Inu) are a few of the reasons for the market capitalization increase.

Ethereum hit a new all-time high of $4,782 and is now responsible for as much as 18.7% of the combined market capitalization with $563.4 billion.Bitcoin soared to as much as 5.59% on Monday, closing to its previous all-time high of around $67,000. LastThe last time BTC attended reached its peak, it experienced a fall down of several thousands of dollars. 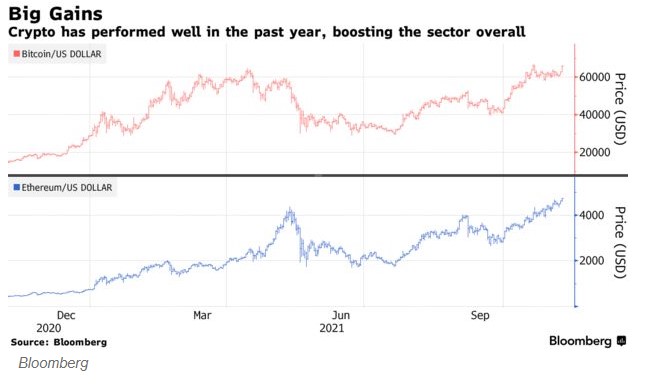 Barry Silbert, the CEO of Digital Currency Group, said today that he expects “a big week” for crypto. DCG, the parent company of Grayscale Investments and Genesis Trading, is one of the many companies that have applied for an exchange-traded fund (ETF) backed by Bitcoin and not Bitcoin futures contracts.

Meme coins played an important role in bringing retail to the market. Dogecoin and Shiba Inu have together around $67 billion in market capitalization. But they represent a more volatile asset in the market.