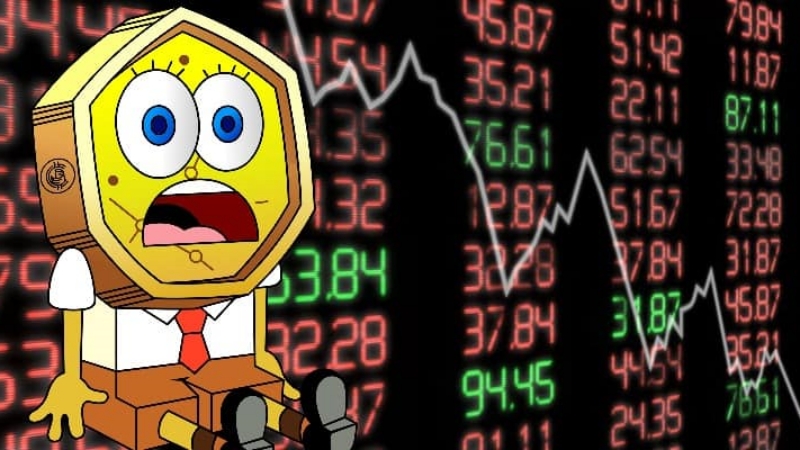 Crypto asset markets are spending a fifth consecutive day in the red as the huge selloff continues leading to billion of dollars leaving the crypto space.

The total market cap has fallen by another 3% early today following another bout of serious selling. The market cap now stands at a bit more than $2 trillion which represents a decrease of about 32% from the $3 trillion ATH recorded in early November 2020.

The move means that another $110 billion have left the space. Since this week began, crypto markets have decreased by over 13.5% which represents a fall of $320 billion.

“The contract liquidation in the past half hour reached $102 million, of which $40 million in BTC and $42 million in ETH.”

As expected, Bitcoin is the leader even in the market fall as it fell by 3.2% over the previous 24 hours. Across the previous seven days, the asset has fallen by 11.5% and it is down by 17.5% across the previous month. Since the ATH recorded on November 10th, Bitcoin fell by 39%. It also fell by 13% compared to the same time a year ago. A correction of 40% is normal so we can’t call it a bearish market for now.

Ethereum is also suffering as it fell by 6.8% since the same time yesterday. The price of Ethereum fell to a three-month low of $3,130 before a small recovery back to $3,230.