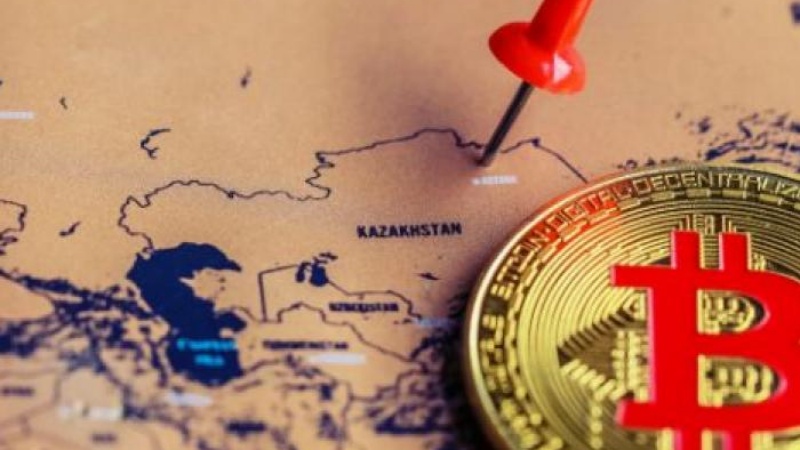 Crypto mining company Xive has announced it shut down a rig mine of 2,500 in South Kazakhstan as a result of insufficient electricity supply from the national grid, revealed Didar Bekbau, the co-founder.

Kazakhstan is dealing with electricity shortages, at least in part as a result of large numbers of crypto miners coming from China. Southern Kazakhstan is especially at risk due to the fact that the area doesn’t have many electricity generating plants and the national grid isn’t capable of transferring sufficient electricity from the northern part, which has plenty of energy to share.

As a result, crypto miners such as Xive and Enegix had to deal with electricity problems since September when the national grid operator, KEGOC, began rationing it. KEGOC didn’t offer any other explanation.

Xive is working on creating a new site for the 2,500 machines, but “it is clear that mining in south Kazakhstan is not possible anymore.”

This is not a singular problem, as other miners in the area are also searching for hosting sites where they can move their devices, but Bekbau claims that there are “no options” left in the country. As a result, some had no choice but to move to Russia or the US to host their mines.

The Ministry of Energy presented a draft regulation in October that aims to cap the buildout of new mines to 100 megawatts. It later clarified that it doesn’t plan on restricting electricity for lawful mines if they don’t represent a problem for the national grid.

More recently, the government came out to confirm that it actually plans to support crypto miners in developing independent renewable energy capacity. The chairman of the board of the Kazakhstan Association of Blockchain Technology, Sapar Akhmetov, said that the crypto industry is hopeful that if the renewable electricity capacity is expanded in the next two years, that limit would also change.

According to Bitcoin Electricity Consumption Index by the Center for Alternative Finance at the University of Cambridge data from August, Kazakhstan ranks only behind the US in the ranking of the largest crypto mining countries.