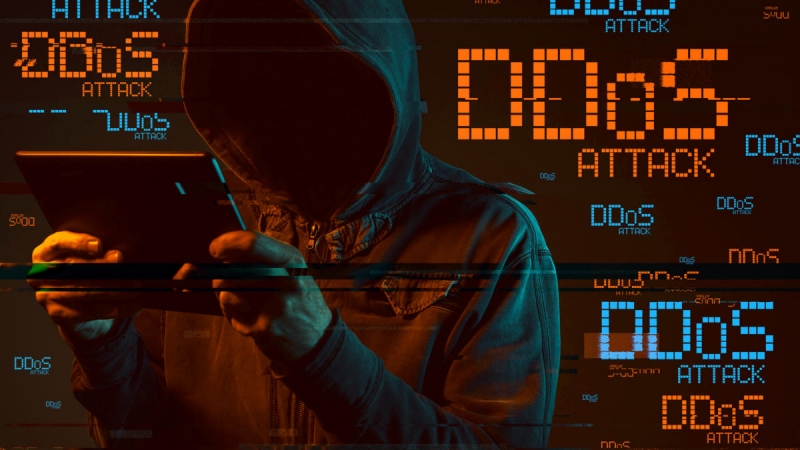 This weekend, the popular crypto game Stepn, which uses Solana NFTs, was subjected to a series of distributed denial-of-service (DDoS) attacks, the third in as many months.

Stepn’s developers were still attempting to fix the problem as of this writing, according to the app’s Twitter page.

The company tweeted: “We have been under multiple DDOS attacks in the past hours. Securing the servers and recovery may take anywhere from 1 to 12 hours.”

It followed with “We recommend you take some rest during the maintenance or otherwise the work-outs may not be recorded properly. Our engineers are working hard to fix the problems.”

Users were also alerted yesterday that the game was experiencing “network congestion” after being targeted by 25 million DDoS attempts in a short amount of time.

A DDoS attack occurs when malicious actors attempt to knock a website down by flooding it with unnecessary traffic. Such attacks are prevalent, especially in the cryptosphere.

Hackers appear to be hell-bent on taking the popular app down: People were attempting to disable the game by delivering millions of DDoS attempts, the game announced in April and again in May.