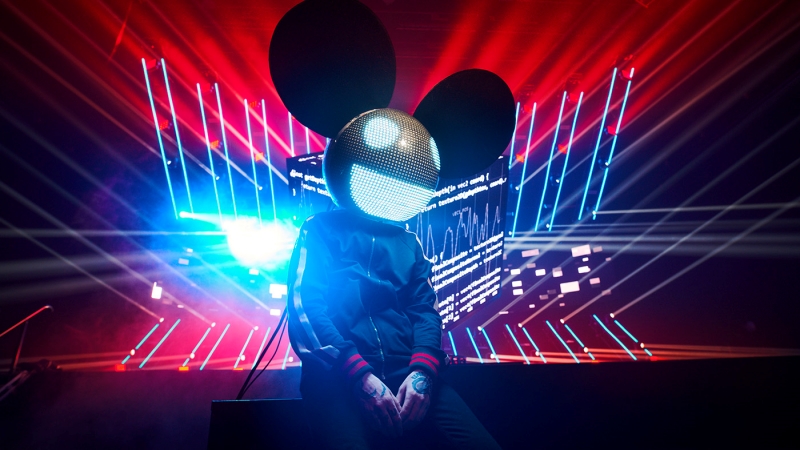 deadmau5 is one of the most well-known electronic music producers in the world. He has seven critically praised albums under his belt and 15 million fans across all of his social media platforms.

He recently formed a partnership with a digital finance firm. Perhaps the goal of the collaboration is to make banking hip. You have to admire their willpower. Nobody on the planet considers banking to be cool. However, the transaction will undoubtedly expose Zytara to a massive new market within the deadmau5 universe.

Joel Zimmerman, a.k.a. deadmau5, will present the fintech app to his devoted fans as part of his arrangement.

Deadmau5 fans will be able to get custom-designed physical and virtual debit cards from Zytara. They are accepted by over 45 million retailers worldwide. Fans may also connect with deadmau5’s online shops, buy his stuff, buy concert tickets, and make in-game transactions through the deadmau5 branded fintech app.

Zytara Labs, a subsidiary of Zytara, is an NFT production studio that works with musicians, actors, gamers, sports teams, and other companies. Other brands, such as sports teams, are teaming with Zytara to create customised user experiences for their customers while using Zytara’s digital banking platform.

“I’m always on the look-out for ways to use technology to change experiences, which is why I was really excited when Zytara came my way – no one else is thinking about banking the way they are by making it easy to hold and transact in crypto, NFTs, and stablecoins, in addition to fiat currency. As a gamer and music artist who loves tech, Zytara has created a real user-friendly world for digital life.”