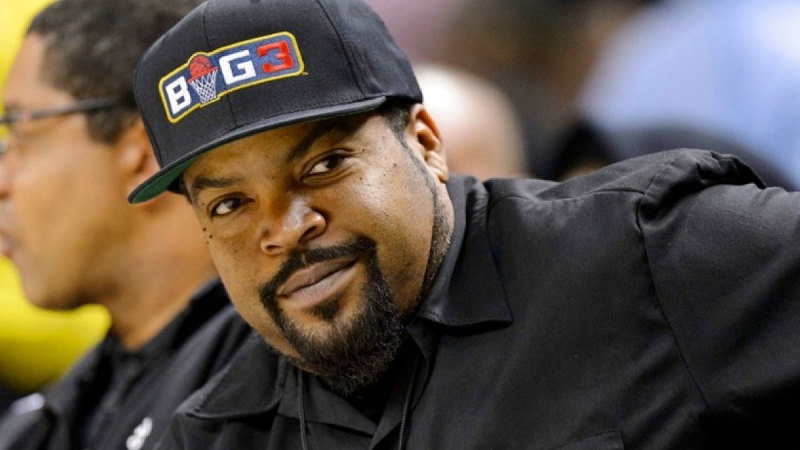 For an estimated $625,000, DeGods, a prominent NFT project on the Solana blockchain, purchased a professional basketball franchise in Ice Cube’s BIG3 league.

In 2017, Ice Cube, an American rapper and actor, and entertainment mogul Jeff Kwatinetz co-founded the BIG3, a 12-team basketball league. The league has an NFT ownership mechanism in place, where supporters can purchase a stake in any team at various levels.

According to an announcement on April 28, the DeGods DAO purchased all 25 of the so-called “fire-tier” NFT ownership stakes in a team called Killer 3s. Each NFT cost $25,000, totaling around $625,000.

“This is probably the most fascinating experiment in the entire NFT space right now. It’s cool because owning and operating a basketball team is a dream for millions of people. Now, we get to make that dream true for our holders,” declared Frank DeGod, the founder of DeGods.

The DeGods community now has some authority over the team, including the roles of CEO, president, and vice president, thanks to the purchase. It will also give the DAO the ability to develop legally sanctioned items thanks to intellectual property rights.

The Killer 3s’ official game shirt will have DeGods’ NFT project emblem, which will also appear on broadcasts. In addition, DeGods NFT holders will have access to 500 whitelist seats for a chance to win one of 975 Gold-tier NFTs from Killer 3. At this level, each non-fungible token will cost $5,000.

The move to sell clubs via NFTs, according to Ice Cube, the founder of the BIG3 basketball league, is aimed to bridge the gap between fans and the sport by giving them direct ownership of a team they love. This move follows in the footsteps of the NBA, which has previously dabbled in Web3.

“Right now, we are in the day of the NFT. It’s a time where through the blockchain, fans can actually buy a piece of any team in the BIG3 or all the teams in the BIG3.”