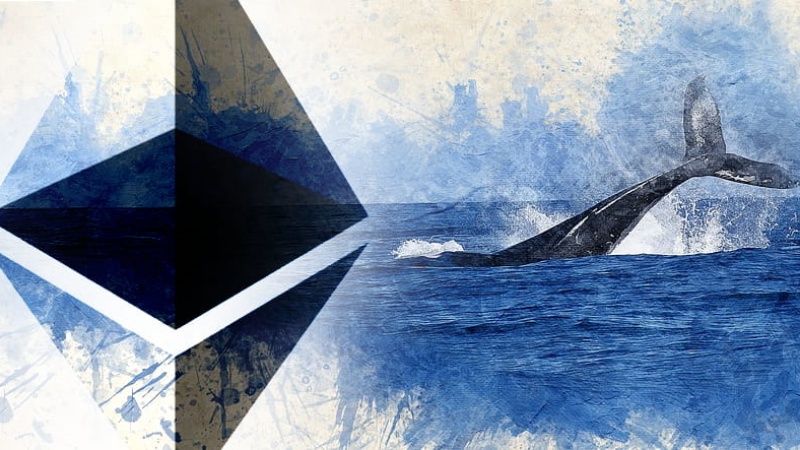 Ethereum has experienced a correction of about 15% since the ATH it reached $4,800 a week ago. Despite this, ETH whales continue to trade the supplies.

Raoul Pal, former Goldman Sachs hedge fund manager, and crypto evangelist is extremely bullish for Ethereum as he predicts a 300% price rally for ETH by the end of this year.

“I don’t expect perfection but with all the other analysis I have done, something like a 100% to 300% rally is highly probable into year-end. Nothing is a cert. After that, it’s a tougher call but I think it possibly elongates and sees significantly higher prices.”
Currently, ETH is being traded at $4,235, lower by 2.84%, which also made its market cap fall below $500 billion. While its price may continue to experience a correction, several analysts are predicting the coin will be able to keep strong support at $4,000.
The Ethereum blockchain has been upgraded with the London hardfork this year which introduced a burning mechanism for ETH that was meant to solve the problem of the rising gas fees. At the same time, this has played a part in the supply of ETH dropping. As a result, the rate of ETH burned has surpassed the rate of ETH that is being created which, in turn, means that ETH is now a rare asset.
crypto whalesethereum whales
Previous articleTwitter’s CFO Comments Make the Crypto Market SourNext articleVeChain Has Upgraded to Proof of Authority 2.0 Consensus Mechanism