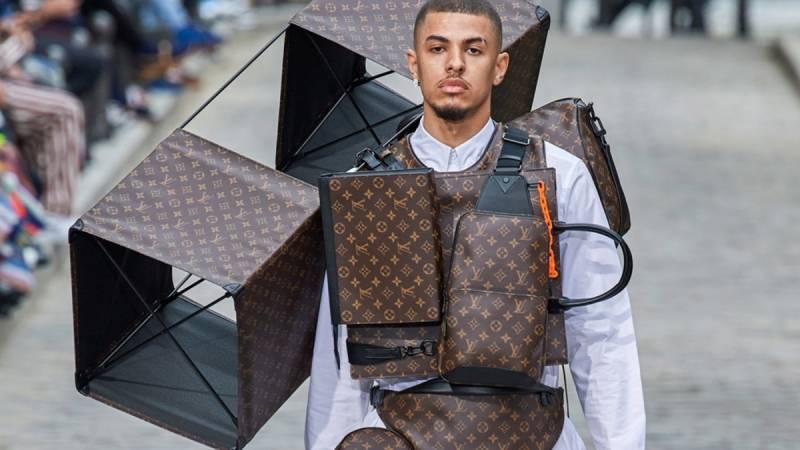 Louis Vuitton, a leading worldwide fashion house, is introducing new NFT awards for its mobile app game, Louis: The Game. A raffle will be held for players who gather a particular quantity of free in-game NFTs.

Players can enter the raffle through August 8th for a chance to win one of ten new Vivienne NFTs, which will be portable across different platforms.

In August 2021, the Louis Vuitton game was released. It centers on an avatar named Vivienne, who roams the game collecting postcards containing information about Louis Vuitton. As part of the game revamp, the brand has also added new tasks in addition to the NFT awards.

The NFTs were created in collaboration with Beeple’s firm, Wenew Labs, and the tokens were created using the Louis Vuitton Ethereum wallet. For those unfamiliar, Beeple is the best-selling digital artist, having sold the most expensive NFT ever in March 2021 for $69 million.

Given how many luxury and fashion firms are already utilizing these technologies, Louis Vuitton’s move into NFT is unsurprising. Burberry, like LV, released an NFT character for Blankos Block Party, an online multiplayer game.

Sharky B, the character, is dressed in Burberry TB monotone and was published in August. Burberry’s Chief Marketing Officer, Rob Manley, stated:

“Pushing boundaries through experimentation sits at the heart of what we do at Burberry, and we are continually looking to connect with our communities in the spaces they love.”

These brands use NFTs and other Web3 technology to appeal to a younger demographic. Decentraland hosted the metaverse fashion week last month. Forever21, Dolce & Gabbana, and Gucci were among the labels represented.

Despite their promise, the hoopla around these concepts appears to be outpacing current public interest. According to a recent study by Piper Sandler, just half of the 7,100 youths polled in the United States are interested in the Metaverse. Furthermore, only 26% own a virtual reality headset, which is required to access the Metaverse.