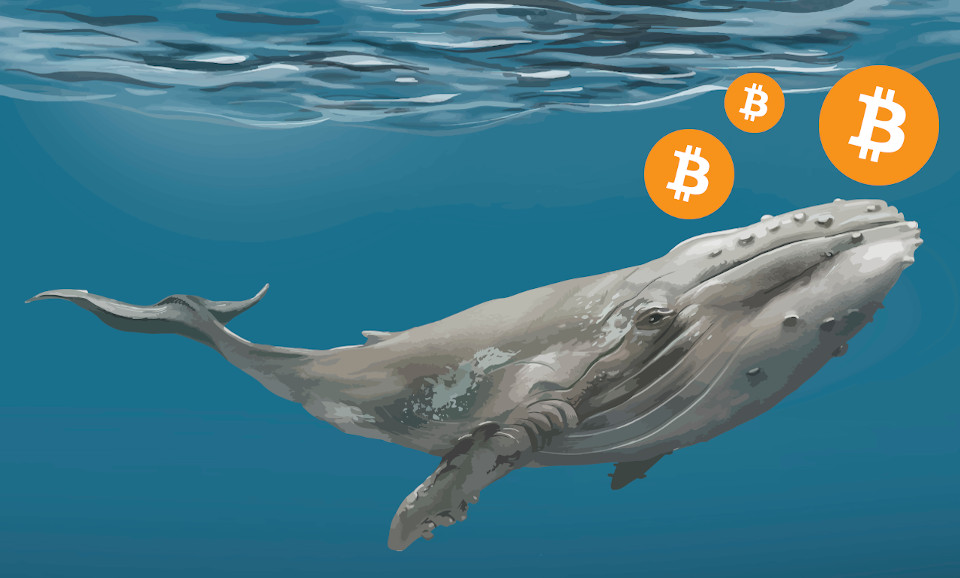 According to Glassnode, long-term Bitcoin holders are willing to sell their assets even with the King of Crypto reaching its highest levels since mid-May.

“Long-term holders” is defined as a Bitcoin wallet that hasn’t registered an outflow for over 155 days. They currently own 13.3 million Bitcoin, which represents 70% of the total supply of Bitcoin.

These holders have actually increased their collective total by over 2.37 million Bitcoin (about $134 billion) over the past seven months. Since during that time period just 186,000 BTC were newly minted by miners, the conclusion is that long-term whales are actually accumulating 12.7 times more Bitcoin than is created.

Still, this month has registered an increase in the total number of on-chain active addresses by 19% reaching 291,000 – the highest since before the bull run of December 2020.