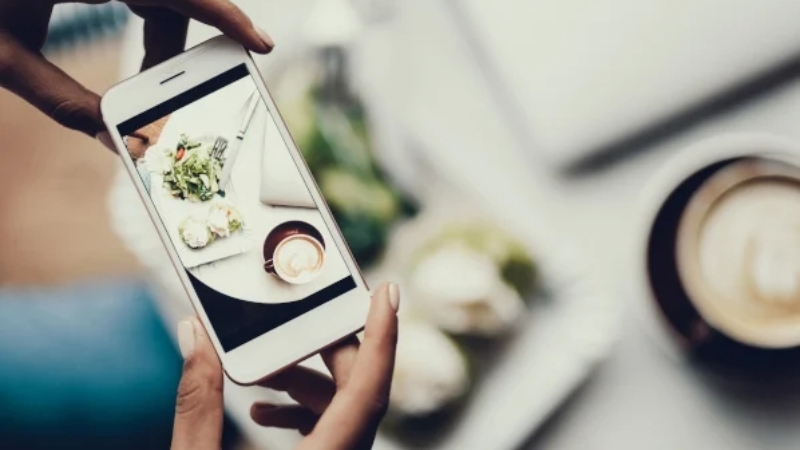 According to a study note published on Sunday by Deutsche Bank, the use of NFT technology on Instagram has the ability to stimulate the entire market and make it popular.

Meta’s CEO and Founder, Mark Zuckerberg, announced that the business will integrate NFTs into Instagram in the next months, allowing users to mint such assets directly on the platform.

According to the letter, Meta-owned Instagram will make it easier to acquire and trade NFTs, lowering the barriers to entry for this type of digital asset. According to the paper, Instagram’s strong brand influence can legitimate NFTs, allowing for increased public adoption.

According to the German bank, Instagram’s creation of an NFT Marketplace might result in approximately eight billion net transactions each year. Apart from Instagram, big internet businesses such as Twitter and Snap will include NFTs to some extent into their platforms.

Twitter began allowing users who have subscribed to Twitter Blue, a paid premium service that includes capabilities not available to regular users, to display their NFTs as verified profile images earlier this year. Along with the increased popularity of NFT initiatives like Bored Apes Yacht Club, this function attracts a lot of attention.

Another social media behemoth, Reddit, is looking for managers and engineers to help them “build(ing) the largest creator economy on the internet, powered by independent creators, digital goods, and NFTs.” This could also indicate that the corporation is attempting to create its own NFT marketplace and a thriving community around NFT collections.