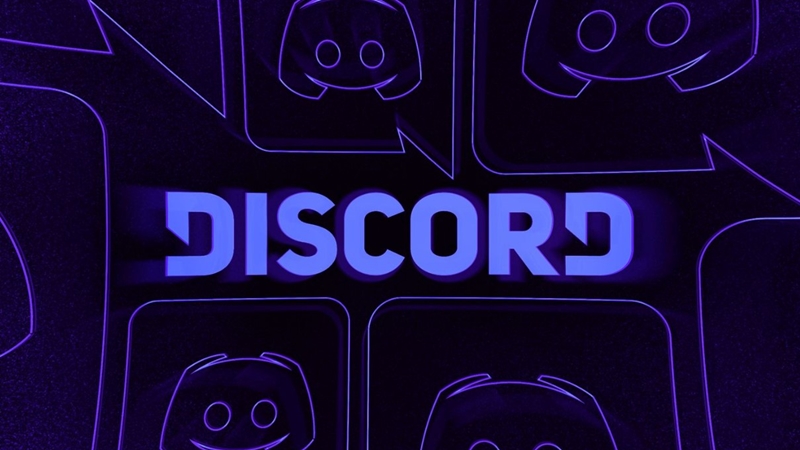 Discord is a free voice, video, and text chat application that is used by tens of millions of people to talk and hang out with their communities and friends. It is also one of the most popular social media platforms for crypto communities.

His feedback came in response to a tweet from Packy McCormick, founder of Not Boring, who stated: 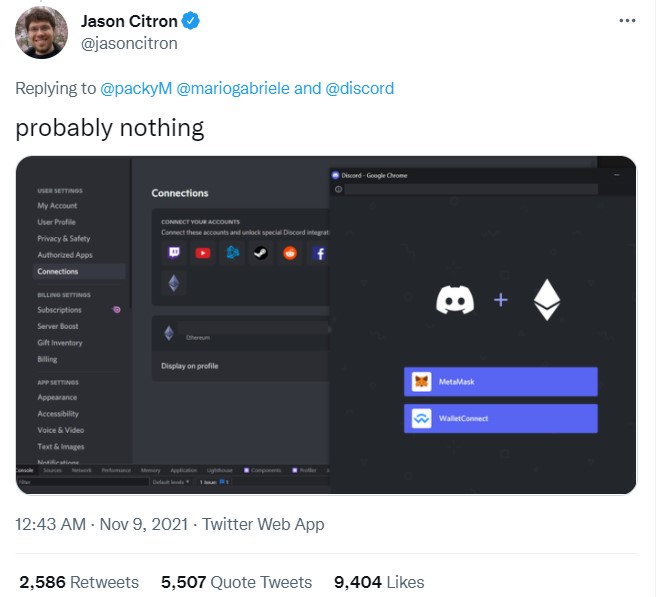 In the screenshot, it is also visible that the development team has integrated options to connect Metamask and WalletConnect, which are not available in the application at the moment. This could represent a hint on the future update of the app.

This news was not received well by a part of the Discord community, which threatened to cancel their Nitro subscriptions. They also highlighted the ecosystem’s lingering issues with carbon emissions, money laundering, and uncertainties with the NFT market.

On the other hand, many users from the gaming community consider this move a step in the right direction.