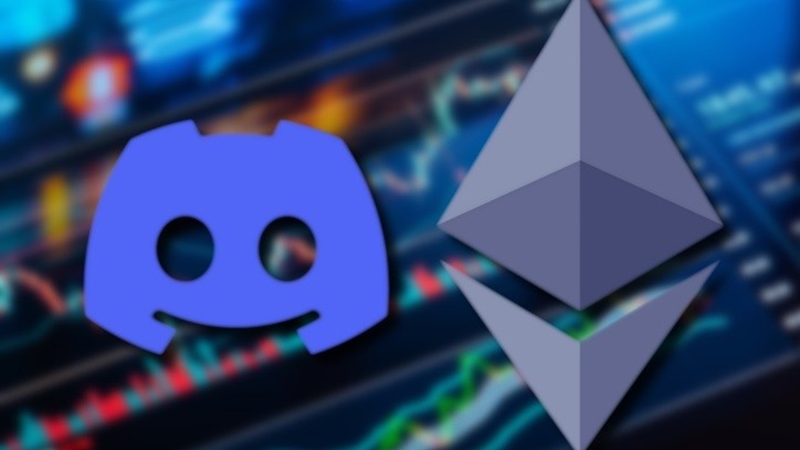 Discord CEO Jason Citron has stated that the app has “no current plans” to integrate crypto wallets. Feedback came three days after he tweeted an image featuring the Discord layout and integration with Metamask and Wallet Connect.

One of the reasons for changing his mind can be the negative feedback received from many Discord users. Some have created a thread on the official Discord subreddit called “Discord developers: Please do not support NFTs,” and got hundreds of replies, most of them being complaints.

One user posted a reply on Citron’s initial tweet saying: “Can’t wait to tell my friends that Discord is encouraging pyramid schemes,” and got more than 12,000 likes. 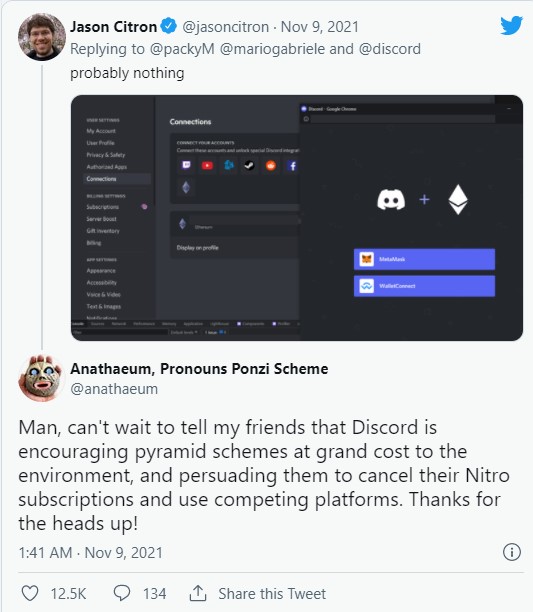 Others posted messages indicating that they would cancel their Nitro subscriptions due to the app’s interest in crypto and NFTs.

Discord represents the most widely used social network for gamers, with a monthly user base of around 150 million. However, it seems that the crypto critics outnumber the crypto enthusiasts on the platform.