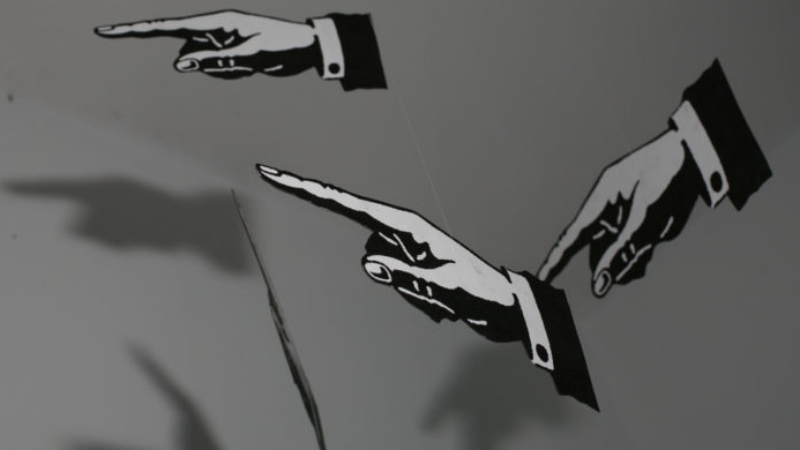 Another investigation has been initiated on allegations that Terraform Labs’ CEO used a hidden wallet to rig voting on several proposals.

Do Kwon, the Terraform Labs founder and CEO, has been accused of foul play in the collapse of the Terra (LUNC) cryptocurrency and TerraUSD (USTC) stablecoin. Allegations have varied from syphoning $8 million per month to using DegenBox to extract $2.7 billion from the Terra environment.

“Caught. The ‘mystery’ wallet with a 20M LUNA airdrop that was voting on Do’s own proposal, delegating to North Star, insider trading ASTRO, etc. – it is officially confirmed that it belongs to Do Kwon himself.”

The post also contains a screenshot from a previous Twitter thread in which FatMan attempted to figure out who the “mystery wallet” was who voted “Yes” to Do Kwon’s proposal with 5% of the vote and 20 million LUNA tokens.

Do Kwon responded by stating that “doxxing wallets” was not acceptable and encouraging the whistleblower to “stay above the witchhunt.”

FatMan inquired about the wallet’s connection to Terraform Labs, to which Do Kwon replied that the wallet belonged to the “Token purchase agreement holder with TFL [Terraform Labs],” before declining to discuss further.

This is one of three tweets that detail the charges, including references to the Columbus-5 proposal and Do Kwon’s claimed secret wallet.

Do Kwon used the same secret wallet to send in a proposal titled “Columbus-5 Mainnet Upgrade Proposal and Recommendations” in August 2021, according to FatMan.

To provide more evidence that Do Kwon used the wallet to vote on specific suggestions, FatMan shared one of the proposals known as Col-5 Agora. The wallet was used to vote many times to ensure that the proposition was successful in this case.

The wallet in question is Kwon’s second preference wallet for voting on proposals, as FatMan pointed out.

FatMan brought the thread to a close by pointing out that Terraform Labs promised they wouldn’t vote on ideas or use inside information. The firm merely wants to “extract more money out of the community,” according to the whistleblower:

“They told you TFL doesn’t vote. They told you TFL didn’t get the drop. But you’ll notice that every tiny thing they do is to extract more money out of the ‘community’ through wordplay and manipulation. He doesn’t care about you. You are an instrument to him and always were.”