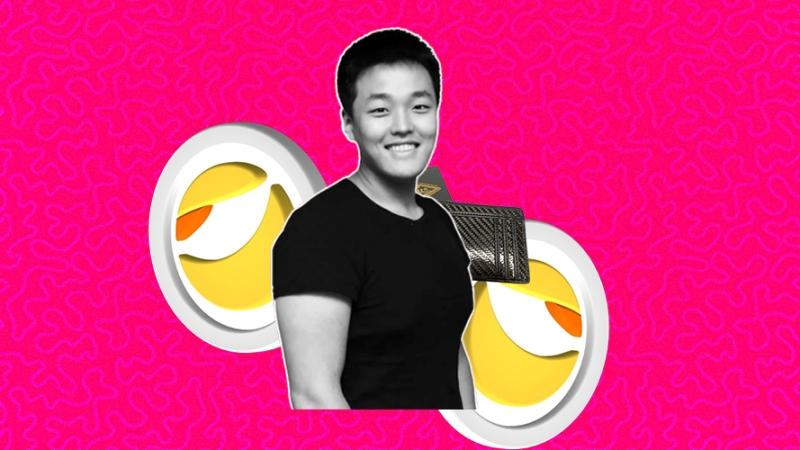 According to Bloomberg, the US Securities and Exchange Commission is looking into Terraform Labs and its algorithmic stablecoin terrausd (UST), according to sources familiar with the situation.

In early May, the UST lost its linkage to the US dollar. The stablecoin’s value gradually depreciated, and it joined cryptocurrency Terra (LUNA) in collapsing. Do Kwon, the CEO of Terraform Labs, designed both coins and has subsequently launched LUNA 2.0.

According to the magazine, the SEC is looking into whether the marketing of UST before it plummeted violated federal investor protection requirements. Terraform Labs is being investigated by SEC enforcement attorneys for possible violations of securities and investment product rules.

The collapse of the two cryptocurrencies spurred politicians in a number of nations to investigate the possibility of regulating stablecoins. Treasury Secretary Janet Yellen stated that stablecoin regulation is critical in the United States. Following that, SEC Chairman Gary Gensler predicted that many crypto coins would fail.

The SEC is already investigating Kwon for the Mirror Protocol. Terraform Labs and CEO Kwon were compelled to respond with the SEC’s subpoenas issued in February in a judgement issued Wednesday. The appeal of Kwon was dismissed by the court.

In response to the SEC probe, Terraform Labs, based in Singapore, told the news source that it was not aware of any SEC investigation into UST:

“We are not aware of any SEC probes into Terrausd at this time – we’ve received no such communication from the SEC and are aware of no new investigation outside of that involving Mirror Protocol.”

do kwonLUNASECterra
Previous articleThe World Bank Has Issued a Global Recession Warning, Stating That “This Is the Sharpest Slowdown in 80 Years”Next articleMattel and Cryptoys NFT Marketplace Have Signed a Multi-Year Agreement